The Boston Celtics honored former player, coach, and broadcaster Tommy Heinsohn prior to Wednesday’s season opener against the Milwaukee Bucks.

The Celtics wore warm-up shirts with “Tommy” written across the front.

The team’s jerseys also included a black bar on the sleeve that read “Tommy.” Additionally, the team gave out pins with Heinsohn’s No. 15 to media in attendance.

Perhaps most notably, however, the Celtics lowered eight championship banners from the rafters in honor of Heinsohn. The banners all had special meaning to Heinsohn’s legacy with the team.

The 1957 banner was Heinsohn’s first as a player, alongside Bill Russell. The 1965 banner represented Heinsohn’s last as a player. The 1969 banner was Russell’s last. The two championships Heinsohn won as a coach were lowered as well, 1974 and 1976. Heinsohn called the 1984 championship for CBS. He was the team’s broadcaster in 1986, and the 2008 title was his last.

“I’m going to really miss having Tommy around,” Ainge told reporters at the time. “He was fun to be around. He was a guy that you knew always had your back. And he was passionate about it. He didn’t always agree with you. He didn’t always think that the Celtics were doing the right thing even though he was always in our corner on air. He was a very loyal friend and supporter of the team.” 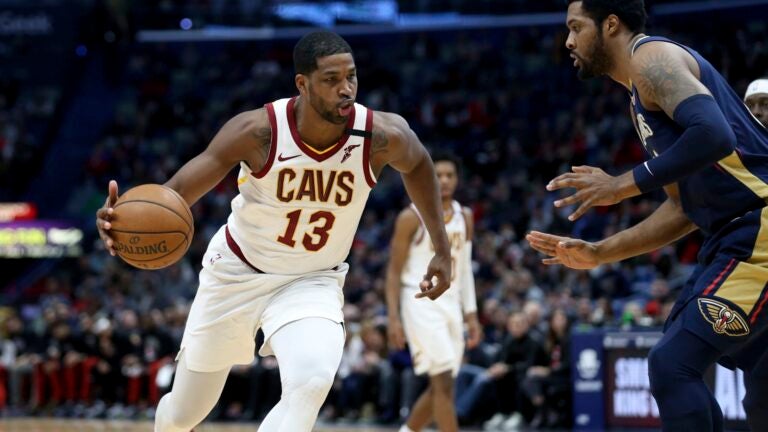 Tristan Thompson is a game-time decision for opener against Bucks