Kemba Walker still doesn’t have a timeline to return to Celtics’ lineup as he recovers from a stem-cell injection in his left knee.

Walker received the experimental treatment in early October. Prior to the season, he told reporters the injection “definitely calmed my knee down a lot.”

Brad Stevens, asked about Walker’s progress prior to Boston’s game against the Indiana Pacers on Tuesday, said the team’s goal is to keep Walker available long-term rather than just getting him back as soon as possible.

“No update that I’ve received, other than that he’s progressing,” Stevens said. “I think we’ll have a better idea or a big picture update in the next week sometime — as we thought, right around the turn of the new year. He won’t be back anytime soon. Certainly we’re hopeful to get him back as soon as possible, but we want to make sure that when we do it’s for good. That’s the most critical thing from our standpoint.”

The Celtics’ starters — in a minuscule sample size — have been shelled this season. Opponents have outscored the combination of Jaylen Brown, Jayson Tatum, Marcus Smart, Daniel Theis, and Tristan Thompson by more than 26 points, according to Cleaning the Glass.

The Celtics can improve in a lot of ways before Walker returns, but getting him back could make a big difference.

“You can see how we miss him,” Stevens said. “It’s funny, when we go back and put together clips of things we haven’t covered, or would like to do different, he’s in all of them. We just have to figure out a way to be the best version of ourselves until he gets back. That starts with being a little better defensively, then getting as good shots as we can.”

Earlier this month, Walker said he would take his time returning from the injury.

“There’s no rush,” Walker said. “There’s no rush on my end. I’m coming back when I need to come back, and when I’m feeling good to play. So that’s it. This is, I haven’t really been a guy who has been hurt over the course of my career. So, this sucks, but I also love the game of basketball, and I want to play at a high level in front of the fans who come to watch this game. So I want to be at my best.

“The last time in the playoffs, I wasn’t at my best, and that sucked. I don’t want to be that way no more.” 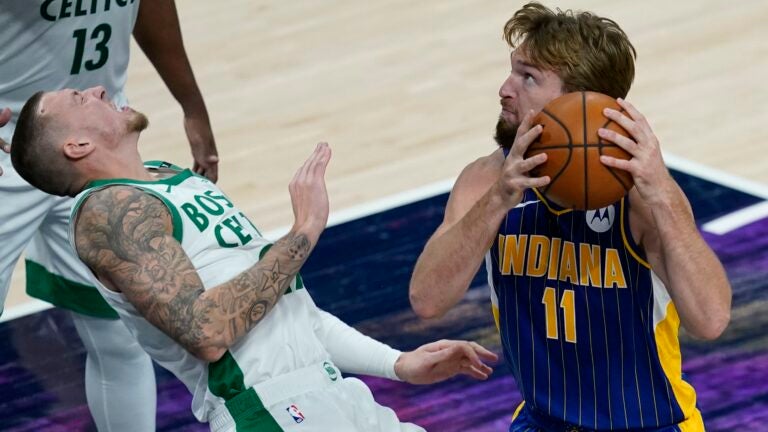