Brooklyn Nets guard Kyrie Irving missed Thursday night’s game against the Philadelphia 76ers for “personal reasons,” according to the team.

Per Irving’s coach, Hall of Fame guard Steve Nash, the reason behind Irving’s absence is unclear, and Irving did not return Nash’s texts.

The Athletic’s Joe Vardon reported that Irving is “okay” but his return date is uncertain.

A source close to Kyrie said he is OK, but didn’t know when he would return https://t.co/TqMtl7YY7W

Irving joined the Nets in the summer of 2019 after leaving the Celtics, along with his good friend Kevin Durant. Durant and Irving have gotten along well this year, and the Nets have shown signs of brilliance, but they have faltered recently, falling to 4-4.

Even without Irving and Durant, who is out due to contact tracing, the Nets defeated the Sixers 122-109 behind a big performance from sharpshooter Joe Harris. 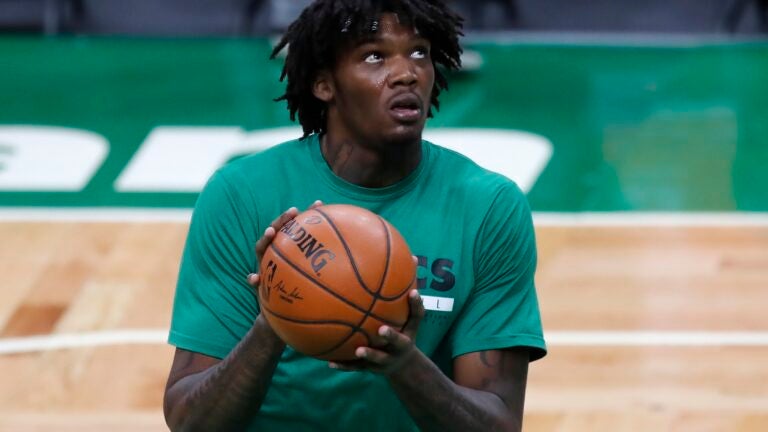