The Miami Heat and Boston Celtics have postponed their game on Sunday, per a release from the NBA.

On Sunday, the Celtics announced that nine players were out either due to injuries or contact tracing. The players out included Jaylen Brown, Tristan Thompson, Semi Ojeleye, Robert Williams, Grant Williams, and Javonte Green, in addition to Jayson Tatum — who reportedly tested positive. Kemba Walker and Romeo Langford both remain out due to injury.

The Celtics seemed prepared to go ahead with a roster that included Marcus Smart, Jeff Teague, Payton Pritchard, Aaron Nesmith, Daniel Theis, Tremont Waters, Carsen Edwards, and Tacko Fall — just enough players to field a team. In the end, however, Miami could not field a team after a player returned an inconclusive test, which triggered contact tracing that held out too many members of the roster.

On Friday, Brad Stevens was asked whether he is comfortable playing under these circumstances.

“The NBA goes through an incredibly detailed program whenever there are any concerns at all,” Stevens said. “They basically relived the last few days, your time altogether. And I know they do that with every team. It’s a long, arduous task for our people that are in charge of all of our protocols and following all the protocols and for all the people at the league. Those people are putting in a lot of time and effort and they are the experts. I listen to them and they tell me what we can and can’t do.

“I do think the reality is that we know this is rampant right now. And we’re doing everything we can, as I’ve said before, to prevent it and it’s still going to find its way into the league, through travel parties, so we’re all assuming some level of risk. And I think we accept that and, at the same time, we trust that the people in charge have health and safety as the No. 1 priority and, if it becomes too much, that’ll be somebody else’s decision who’s an expert at it.”

The NBA did not determine a date when the Heat and Celtics would meet again. 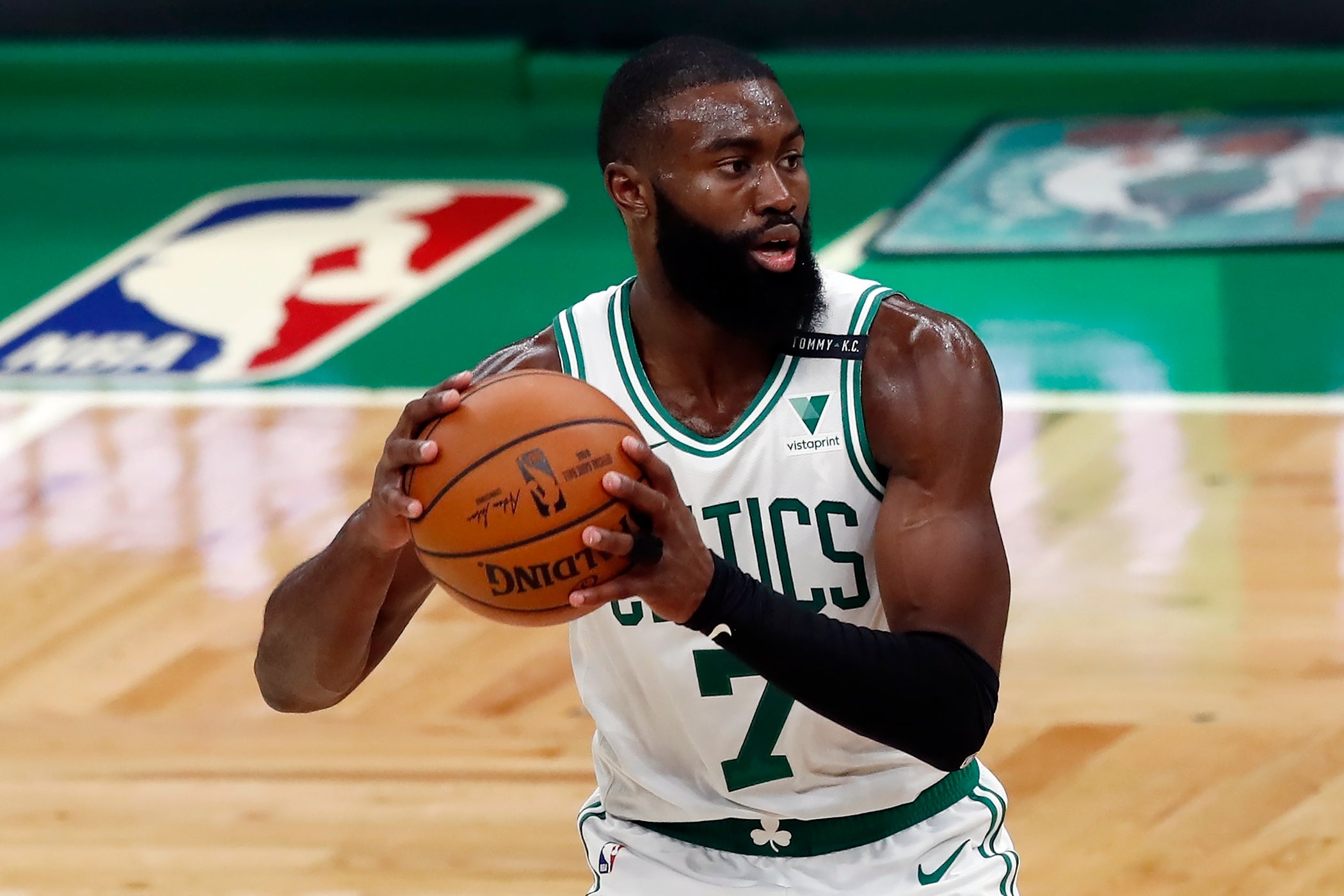 Jaylen Brown, two other Celtics questionable for game against the Heat due to health and safety protocols