The Celtics’ matchup with the Orlando Magic on Wednesday has been postponed because the Celtics don’t have enough players, according to ESPN’s Adrian Wojnarowski and Tim Bontemps.

Boston’s games against the Miami Heat on Sunday and the Chicago Bulls on Tuesday were already postponed due to COVID-19-related and contact-tracing issues, and now it appears another domino has fallen.

The Magic were scheduled to play in Boston both Wednesday and Friday, but Wojnarowski reported that the they won’t be traveling Tuesday. He said the status of Friday’s game is “immediately unclear.”

The Celtics have now had three games in a row postponed, out of five total games the league has postponed this season. Sunday’s game was postponed because Miami didn’t have enough available players; tonight vs. Chicago and tomorrow vs. Orlando are because Boston is short players. https://t.co/nen5RtSKsl

Sunday’s game was postponed because the Heat didn’t have eight eligible players due to COVID-19 contact tracing protocols. Tuesday’s matchup was delayed because the protocols prevented the Celtics from having at least eight.

Robert Williams and Jayson Tatum have tested positive for COVID-19 within the past week, and Jaylen Brown, Semi Ojeleye, Grant Williams, Tristan Thompson, and Javonte Green have all been out due to contact tracing.

The fate of the NBA season remains unclear long term, but short term, the Celtics are at the epicenter of some significant roadblocks. 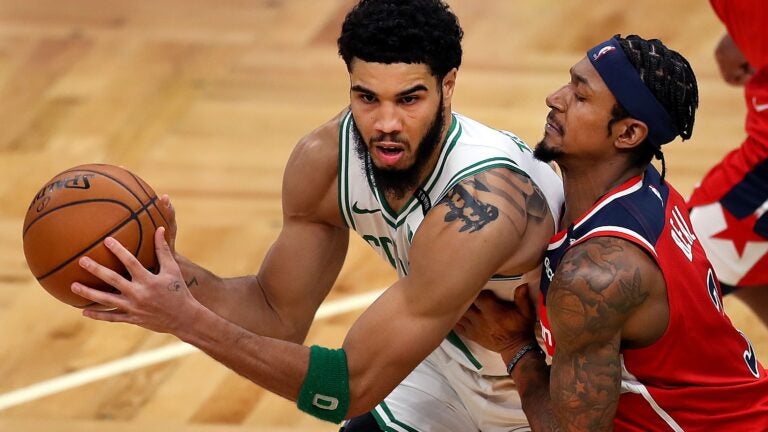