The Bruins got the 2021 season underway in winning fashion on Thursday night, defeating the Devils 3-2 in a shootout.

The boys are back.

🎥 Check out all the highlights from the #NHLBruins season-opening 3-2 win over the Devils on Thursday night. pic.twitter.com/F9s69vROk8

Tonight, the Celtics are set to play a game for the first time since Jan. 8. Boston will face the Orlando Magic, pending the results of remaining COVID-19 testing.

The Rockets wanted a package that included Jaylen Brown for James Harden: As Celtics’ president of basketball operations Danny Ainge acknowledged in an interview on Thursday, he had been in touch with the Rockets about possibly acquiring James Harden prior to Houston’s decision to trade its superstar to the Nets.

“We had numerous talks, but the price really wasn’t changing,” Ainge told 98.5 The Sports Hub’s “Toucher & Rich” in the interview. “The price was really high for us, and it was something we really didn’t want to do. I’m not sure there was anybody — even the people within our organization that respected him and wanted him more, but I think unanimously, we decided it wasn’t the time for us and it wasn’t the price.”

For those wondering what the Rockets’ price for a Harden trade might have been, Boston Sports Journal’s Brian Robb provided an answer.

“One league source told BostonSportsJournal.com that the haul the Rockets demanded from the Celtics for Harden included Jaylen Brown, Marcus Smart and draft compensation,” wrote Robb.

Bruce Cassidy on Tuukka Rask’s performance, and other thoughts from the Bruins’ win:

#NHLBruins coach Bruce Cassidy on the team’s Opening Night win and the performance of Tuukka Rask: “His game was excellent… I thought he looked in midseason form.” pic.twitter.com/COKhS2QP31

Here’s the New York Post’s back page after the Jets’ decision to hire Robert Saleh:

On this day: In 1972, John Havlicek led the Celtics to a 122-106 win over the Hawks, scoring 40 points while adding seven assists and seven rebounds. 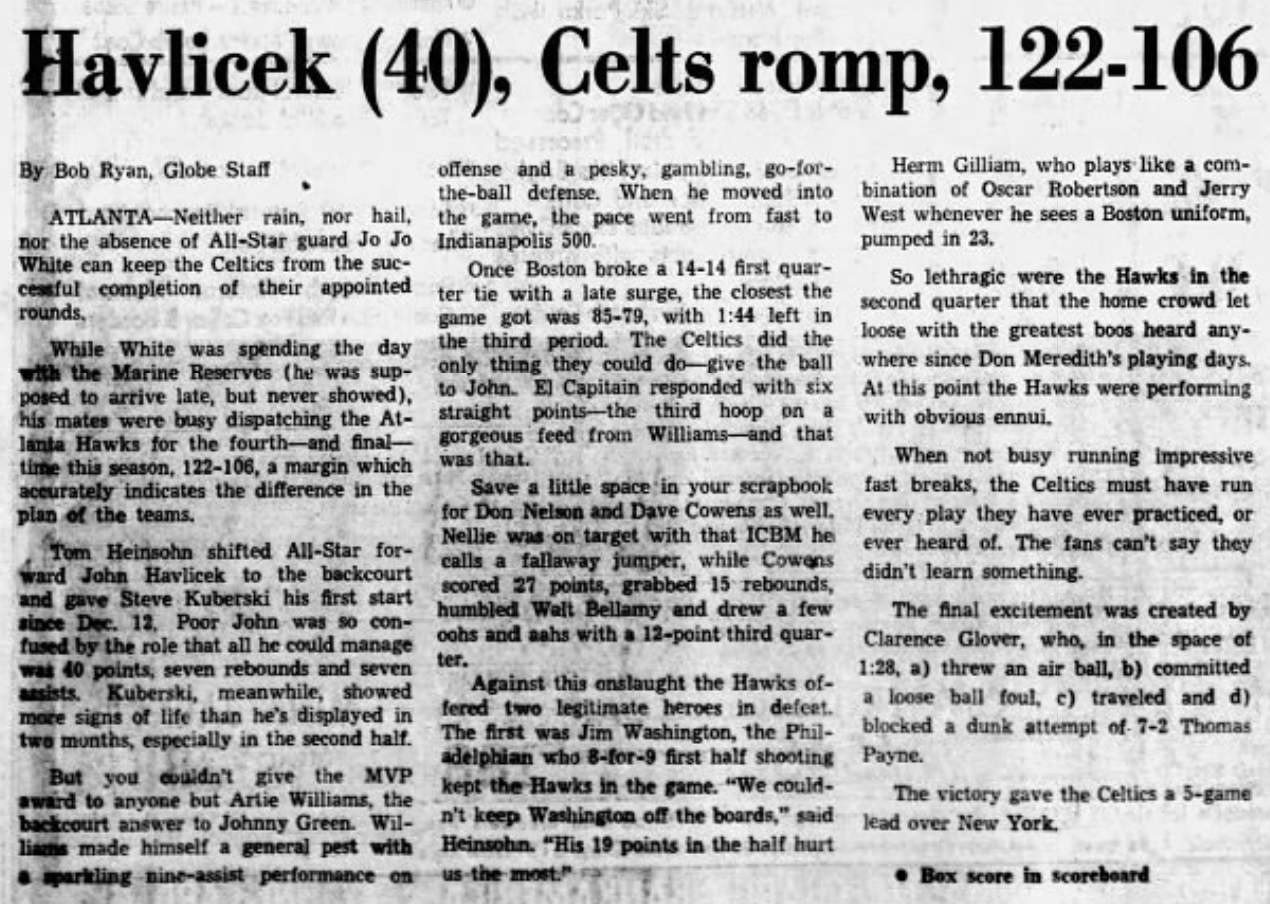 Daily highlight: Miles Bridges threw down a vicious two-handed dunk off of a pass from rookie LaMelo Ball. 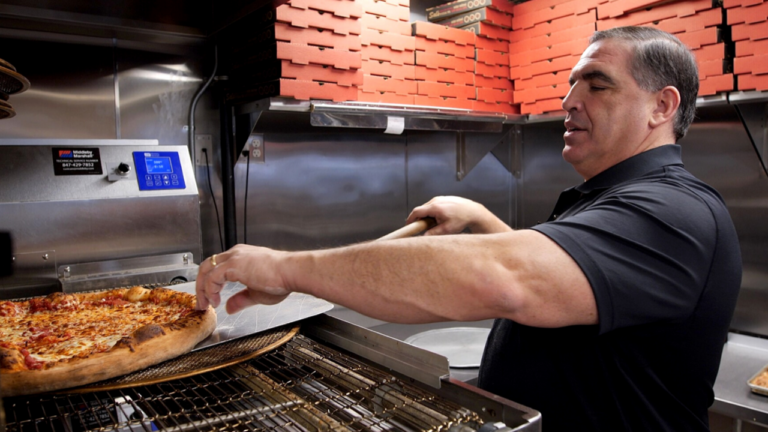