The Class of 2021 will be announced on May 16. The enshrinement ceremony is scheduled for September in Springfield. The exact date has not been released.

The Class of 2020 ceremony, headlined by the late Lakers star Kobe Bryant, was postponed because of the COVID-19 pandemic and has been rescheduled for May 14-16 in Uncasville, Connecticut. 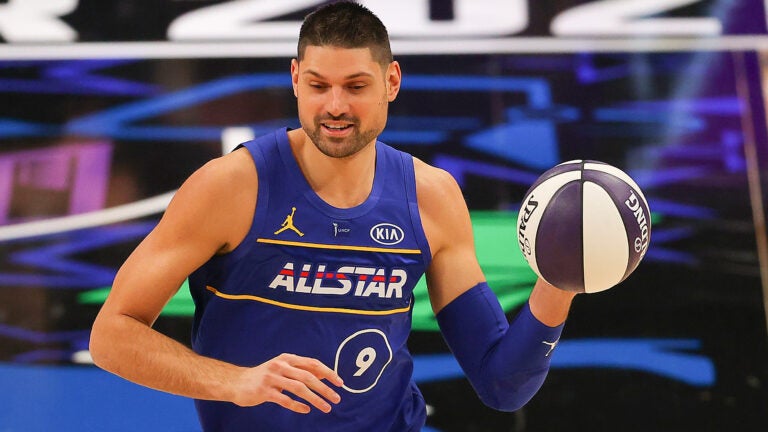