Celtics guard Romeo Langford, who has not yet played this season, won’t join the team on its current road trip, according to Brad Stevens.

Langford was ruled out due to health and safety protocols on March 10 — the NBA’s COVID-19 designation — and has not played since. The Celtics take on the Memphis Grizzlies on Monday evening before taking on the Milwaukee Bucks on Wednesday and Friday in Milwaukee. They close their road trip on Saturday against the Oklahoma City Thunder.

“My impression is that it’s hard to join up on these trips, just with all the protocols that there are,” Stevens said before Monday’s game. “But he isn’t even — he has not been cleared to rejoin us regardless, and I think there’s usually a few days of in between the time you’re cleared and the time you actually do. So we’re not going to see him on this trip. But hopefully it will be sooner rather than later.”

Prior to his health and safety designation, Langford was rehabbing from wrist surgery that ended his time in the Disney World bubble last year. He was finally cleared to return to play before entering health and safety protocols.

Langford was the No. 14 pick in the 2019 NBA Draft, the first of two first-round selections the Celtics ultimately made. A versatile wing with a good handle and size for his position, Langford’s unique skill set looked like a solid fit for a Celtics team that needed someone capable of doing several different things.

Langford, however, struggled to stay on the floor with a variety of injuries. He couldn’t play in Summer League or training camp as he rehabbed from thumb surgery, and when he returned, he dealt with sprained ankles in both the NBA and the G-League before he suffered a torn ligament in his wrist.

In his limited minutes, Langford impressed on the defensive end and showed flashes as a shooter. The Celtics hope his natural abilities as a playmaker and slasher combine nicely with the 3-and-D skills he demonstrated during his injury-plagued rookie season. 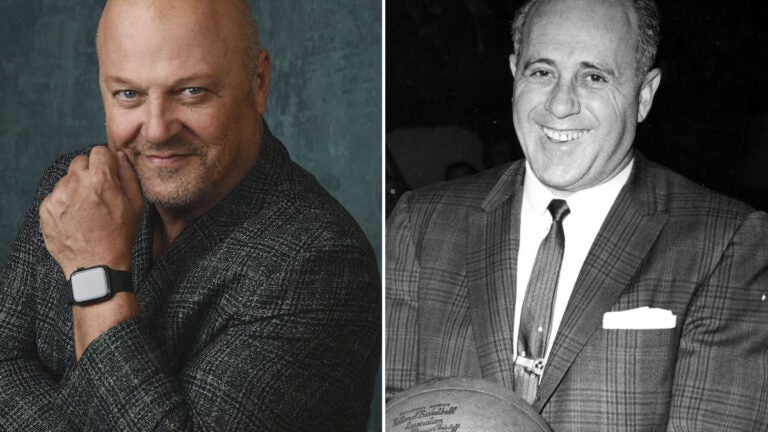