The Boston Celtics are reported “frontrunners” to acquire Aaron Gordon at the NBA trade deadline, according to a report from Matt Moore of The Action Network.

According to the report, The Magic have demanded two first-round picks in exchange for Gordon, who is in the penultimate season of a four-year deal worth $80 million. Other teams interested in Gordon have reportedly balked at the asking price, but the Celtics — whose 21-22 record and $28.5 million traded player exception has made them a prime candidate for a shakeup at the deadline — have reportedly been willing to offer up the necessary draft capital. Any potential protections are unclear at this stage.

Gordon, averaging 14.7 points and 6.8 rebounds per game this season, would fit into the Celtics’ exception comfortably, making $18.1 million. The Celtics’ traded player exception is a little misleading — it’s worth $28.5 million, but the team can only spend $19.5 million in pursuit of a player after they were hard-capped by Tristan Thompson signing the full non-taxpayer mid-level exception this summer. Acquiring a player like Gordon would simplify the situation for the Celtics.

Per Moore’s reporting, the deal is far from over — the Magic plan to keep listening to offers until the deadline, and Monday’s report could push teams to offer more. Magic wing Evan Fournier reportedly might be involved as well, which would complicate the use of the traded player exception, and Orlando is reportedly pushing for Marcus Smart to be included on its end. A lot can happen in two days.

The NBA’s trade deadline is 3 p.m. 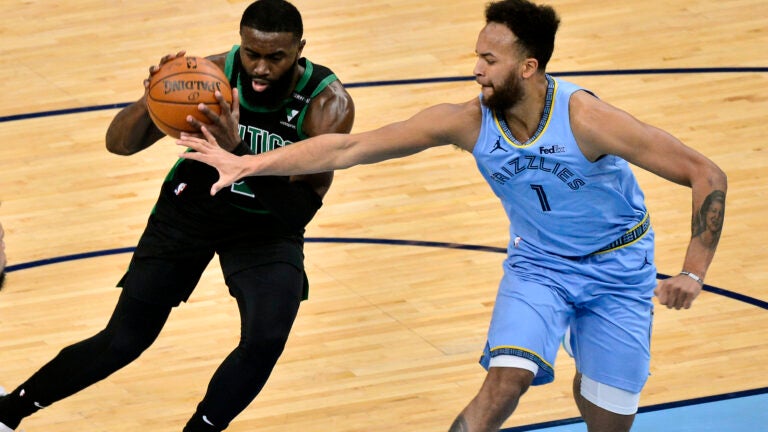