The Boston Celtics made a flurry of moves at the trade deadline on Thursday in an effort to keep themselves under the luxury tax, per multiple reports.

Most noteworthy: The Celtics dealt Daniel Theis to the Chicago Bulls as part of a three-team deal that took shape throughout the day. In addition, Javonte Green was sent to Chicago. Jeff Teague, meanwhile, was sent to Orlando as part of the trade that netted the Celtics Evan Fournier. Teague was told not to report to Orlando and that he will be waived.

Details of the Celtics/Wizards/Bulls deal, per league sources:

The Theis aspect of the trade will hurt for the Celtics, who valued his defensive versatility and workmanlike attitude.

“We all love Theis,” Kemba Walker said after Wednesday’s loss to the Milwaukee Bucks. “We love playing with him. He just does a great job of making everybody else on the court better. Never complains about anything, is always just battling each and every night with the bigs, setting screens for us. He does it all, man.”

But Theis will be a free-agent this summer, and the Celtics likely did not see an avenue to re-signing him, especially if they hope to retain Evan Fournier. More importantly, trading Theis, Teague and Green gets them below the luxury tax — crucial to avoiding the NBA’s repeater tax.

Wagner is nearly 24 and on an expiring deal. He averaged 7.1 points and 2.9 rebounds per game for the Wizards in 15 minutes.

The bigger picture, of course, is that this likely opens up more space for Robert Williams to play extended minutes alongside Tristan Thompson. Kornet, meanwhile, is a candidate to be waived — he will make $2.25 million this season and is a free agent in the offseason. 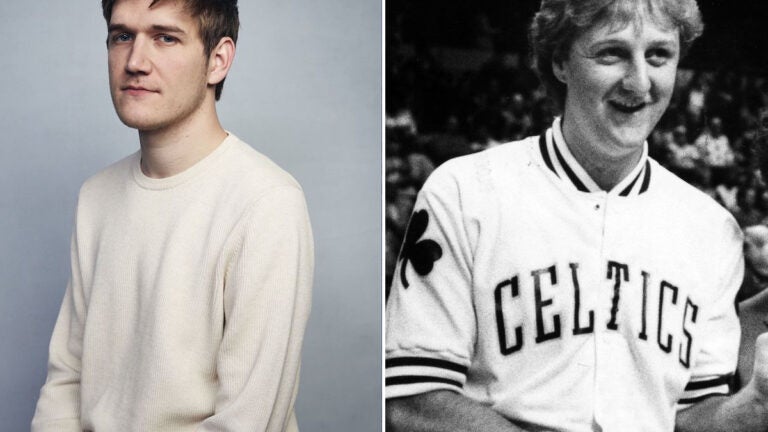