The Boston Celtics held off the Portland Trail Blazers down the stretch, pulling out a 116-115 victory as their road trip continues.

In similar fashion to their win over the Denver Nuggets on Sunday, the Celtics held serve early against Portland’s stars and rallied behind Jayson Tatum’s huge third quarter to take a lead. Tatum continued to shine in the fourth quarter, and the Celtics held off the Blazers in the final minutes. Leading by one, Marcus Smart intentionally missed a free throw at the end of the game and the Celtics forced Damian Lillard into a full-court heave at the buzzer to claim their second straight on the road trip.

Tatum started slow and allowed the game to come to him. When it finally did, he poured in 25 second-half points, including a massive side-step 3-pointer that gave the Celtics a crucial lead late.

What a turnaround for this team, which looked dead in the water just a few weeks ago. Tuesday’s victory (which bled deep into Wednesday back in Boston) gave the Celtics an important win that vaulted them into fifth place in the standings after losses by both the Charlotte Hornets and Miami Heat. They also remain just a game behind the Atlanta Hawks, who beat the Raptors.

These games all matter, even if it feels early to start scoreboard watching. The battle to avoid the play-in tournament continues.

2. The Celtics worked Enes Kanter, who finished -18 in his 20 minutes. As the Celtics learned last season, Kanter is an abysmal pick-and-roll defender, and when Jusuf Nurkic went to the bench, the Celtics feasted on a diet of open looks and lanes to the basket. Coming out of a timeout in the fourth quarter, the Blazers took Kanter out of the game and left Nurkic on the bench to buy him another minute of rest — opting to go without a big man in hopes of stymying the Celtics’ offense.

The Celtics miss Kanter at times, particularly against the Sixers. They do not miss his pick-and-roll defense, however.

3. Kemba Walker kept the Celtics alive in the first half, as Jaylen Brown shot 5-for-14 and Tatum recorded just seven points. Walker hit a couple of pick-and-roll 3-pointers and showed that he still has his burst in lengthy stretches. He scored just seven points in the second half and instead passed the baton to Tatum.

As the Celtics’ recent play ticks upwards, perhaps the only thing missing is consistent offense from Walker. If he rounds into shape as the season winds down, the Celtics might become a team even the top contenders won’t look forward to facing.

4. Marcus Smart put together a phenomenal defensive performance, and no play was more impressive than this one — Smart dove trying to corral a steal and appeared to take himself out, then flew back into the frame and stole a pass from Enes Kanter. The ensuing Celtics possession ended with a three from Tatum.

But Smart was also excellent against Damian Lillard — one of the league’s most dangerous scorers. He walked a difficult line of being aggressive enough to make Lillard uncomfortable while keeping his hands back and avoiding fouls — a performance Brad Stevens lauded after the game as one of the best he has seen this season against the Blazers’ star.

5. The Celtics struggled to rebound in the final minutes, and it nearly cost them. On one crucial sequence, they had three opportunities to put an end to Portland’s offensive possession and allowed the Blazers to maintain possession each time. Finally, the Blazers ran an inbounds set that freed Lillard for an open 3-pointer that tied the game.

The Celtics got away with it on Tuesday, but they need to clean up those moments going forward. 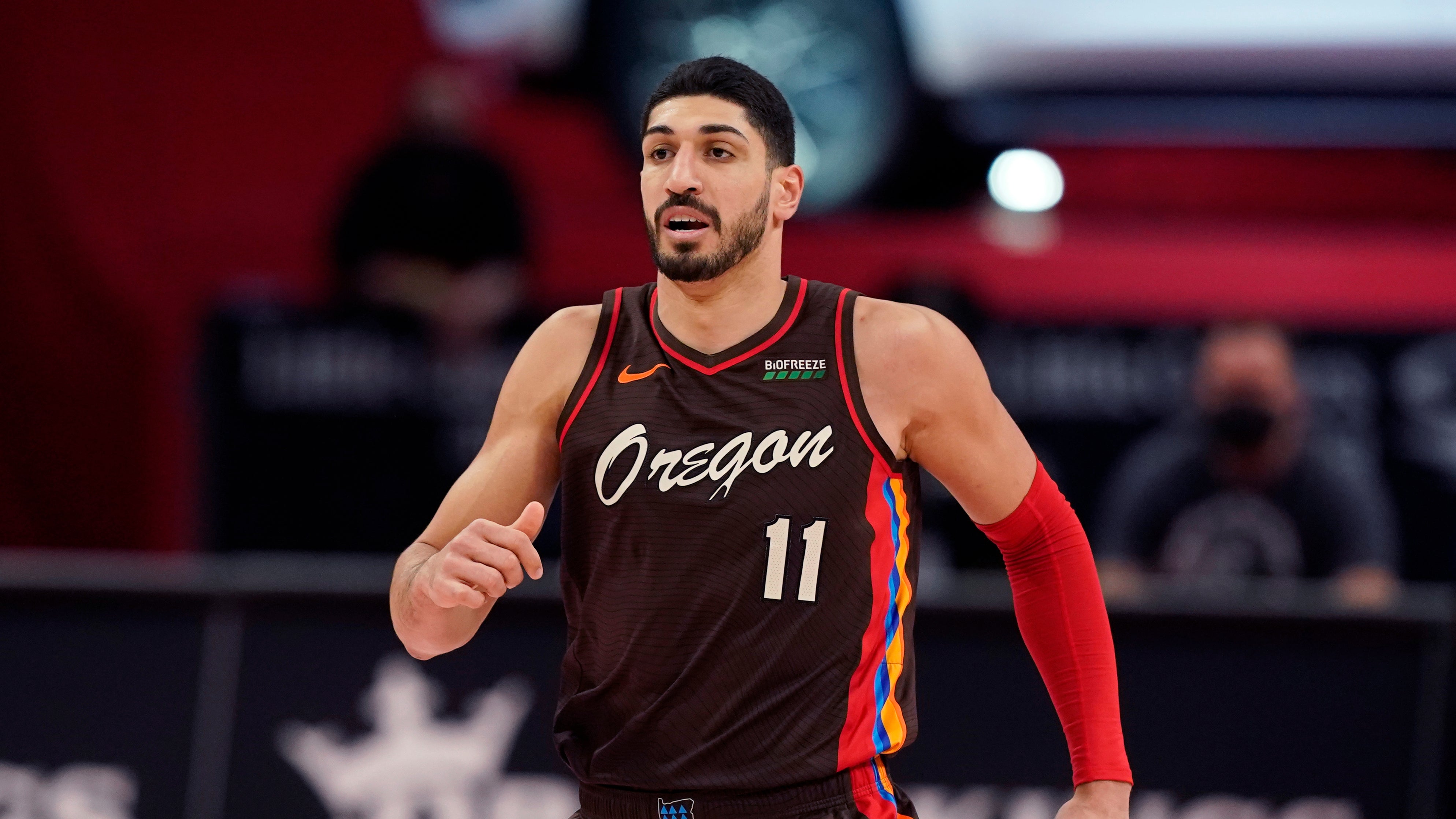