The Boston Celtics’ injury-and-illness plagued season will continue on Monday against the Chicago Bulls.

The Celtics, whose players have missed more games due to COVID-19 than any other team in the league, will once again be without Evan Fournier due to health and safety protocols. Fournier was ruled out just four games after his Celtics debut, and while he has cleared quarantine according to Brad Stevens, he isn’t ready to go yet.

“He still has a few days to go before he goes through all his tests and all that stuff,” Stevens said prior to Saturday’s game against the Warriors. “So it’s going to be certainly not today, certainly not Monday, and then we’ll go from there.”

But Fournier won’t be alone on the sideline. Robert Williams will miss his third-straight game due to knee soreness. Jaylen Brown and Kemba Walker, meanwhile, are both questionable due to a “non-COVID illness,” while Jayson Tatum is probable but has a “left-ankle impingement,” according to the team.

Last week, Tatum received the “non-COVID illness” designation prior to the Celtics’ game against the Nuggets, but he was ultimately available.

Prior to Saturday’s game, Stevens said Williams has a “small bit of swelling” behind his knee, but that he is “right around the corner from playing.” Stevens offered no further details on Brown’s illness. 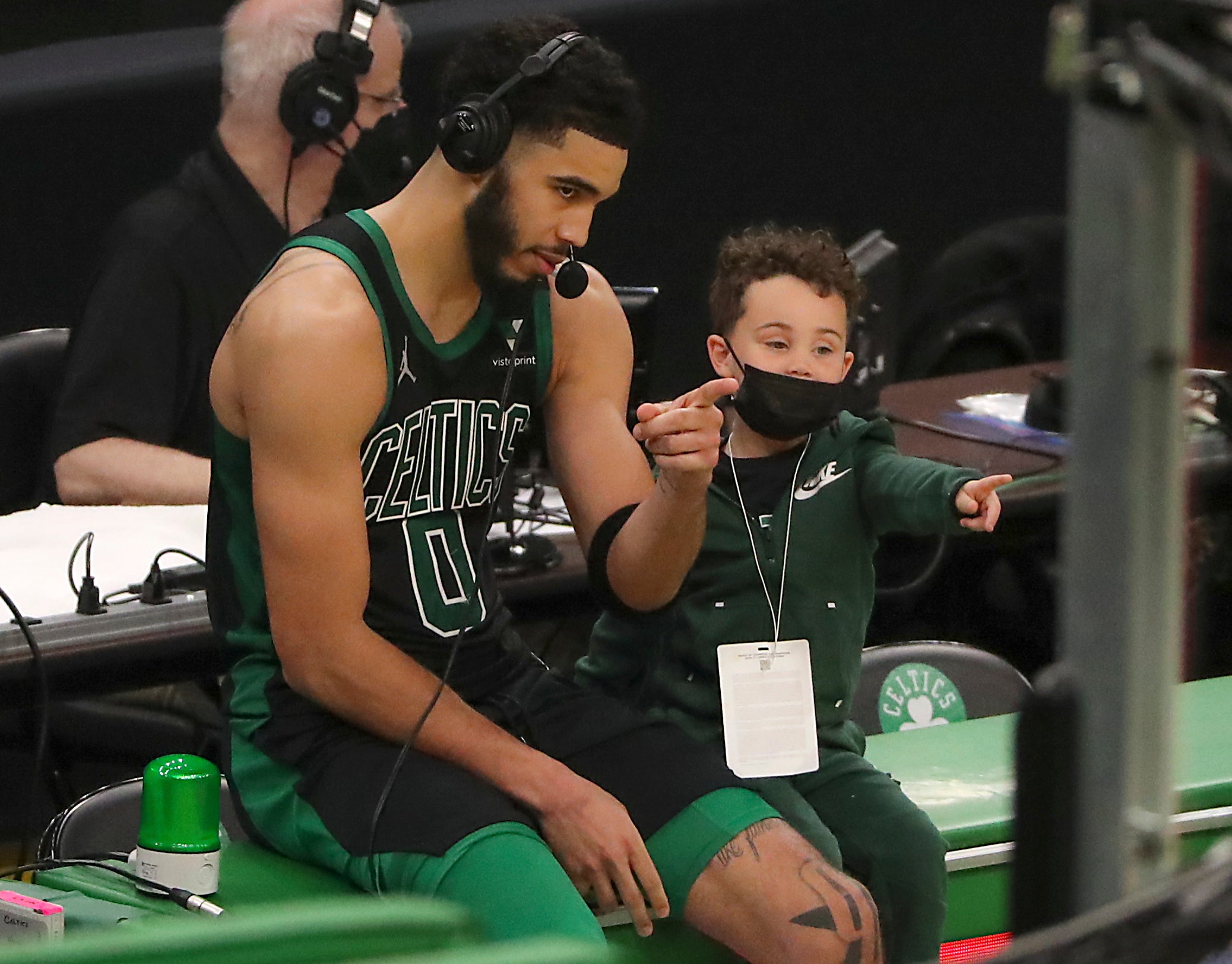