The Celtics are getting a key player back in the lineup.

Guard Evan Fournier will return for the Celtics in their matchup against the Nets on Friday. Coach Brad Stevens told reporters that Fournier will be on a minutes restriction in the “low 20s.”

Fournier missed the Celtics’ last nine games after being placed in the league’s health and safety protocols. After the Celtics returned from their three-game West Coast trip last Friday, Fournier was out of quarantine. Stevens told reporters then that he had to go through “tests” in order to make his return to the court.

Celtics star forward Jayson Tatum, who battled COVID-19 in January, said that he’s spoken to Fournier about the road to recovery from the virus.

“I’ve talked to him quite a bit about it,” Tatum told reporters Wednesday. “He’s asked me things, and I told him how I felt, and things to look out for when you get back.

“I think the toughest period is when you first get back. Obviously, because you’ve been sitting down for a while and because of the virus. Hopefully, he’ll be all right. I’m sure he will. But he knows I’m here for anything while he’s dealing with it.”

Fournier, who was acquired from the Magic at the trade deadline, struggled in his first two games in Boston but looked like the player the Celtics traded for in his last two games. He scored 23 points and made seven 3-pointers in a win over the Rockets and scored 17 points, shooting 4-for-5 from 3-point territory in a win over the Hornets. 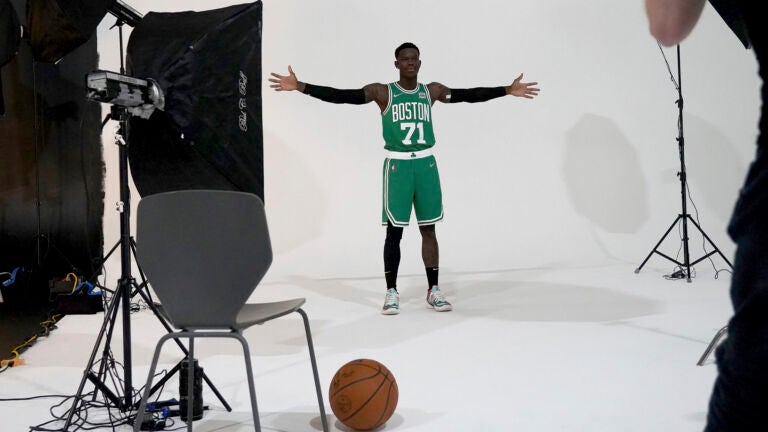