Romeo Langford can add yet another ailment to his lengthy list of injury misfortune: The second-year wing entered the NBA’s concussion protocol on Wednesday after colliding with another player in practice and bumping his head.

Langford was ruled out two hours before the Celtics’ game against the Orlando Magic.

“Yesterday [he] felt a little bit better after the flight, but then this morning he woke up with a headache and that continued throughout the day,” Brad Stevens said. So he’ll be in concussion protocol and hopefully, he feels better soon.”

Jaylen Brown is also out on Wednesday, nursing a sprained ankle. Many observers feared the worst when Brown and Jayson Tatum collided near the end of Sunday’s matchup between the Celtics and Trail Blazers, but Stevens said Brown could potentially join the team in Chicago for Friday’s game against the Bulls even though he didn’t travel to Orlando.

Langford missed the 2019 Summer League as he rehabbed from surgery on his thumb, and he dealt with a variety of injuries his rookie season, including multiple sprained ankles. His season came to an end in September when the Celtics decided to operate on a torn ligament in his wrist, which held him out until March. When Langford was finally cleared to return, he was forced to enter the league’s health and safety protocols when he tested positive for COVID-19.

Langford has played 14 games this season, averaging 2.4 points in 15.4 minutes. 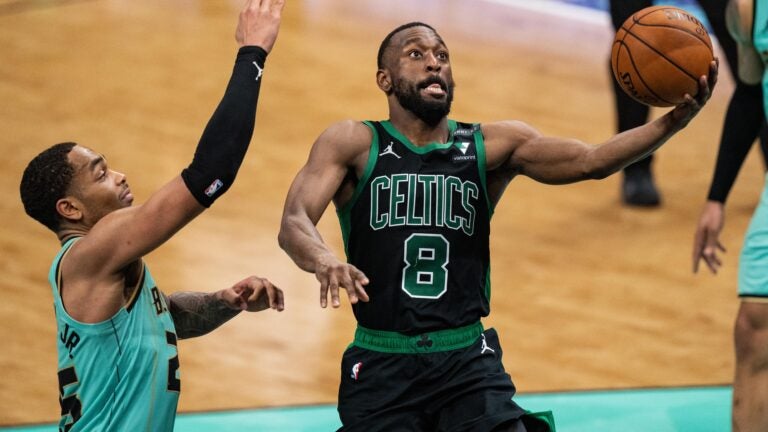