The Celtics fell to the Bulls 121-99 on Friday, dropping a game they desperately needed in the standings to a Chicago team that looked like an offensive juggernaut.

The Celtics started strong, as Kemba Walker and Evan Fournier lifted them to an early lead. But the Bulls rallied back and took a double-digit lead as the Celtics’ 3-point shooting abandoned them. That lead ballooned to 21 in the third quarter.

As they tend to do, the Celtics battled back. They worked the Bulls into the penalty early in the fourth quarter and got the lead as low as eight before a barrage of offense from Coby White and Zach LaVine pushed the Bulls’ advantage back to blowout proportions again.

White punished the Celtics in the second half, preventing any semblance of a comeback. The Bulls have several players who can explode offensively in White, Zach LaVine, and Nikola Vucevic, which could make them an entertaining team next season.

Real disaster potential for the Celtics: They lost to a Bulls team that likely won’t end up in the playoffs, and the Heat defeated the Timberwolves to move past the Celtics in the standings.

There was a real opportunity for the Celtics on Friday to gain a little ground in the standings and put themselves in a position to vault out of the sixth seed. Now those opportunities look dim.

1. The Celtics got a clunker of a game from Jayson Tatum at the absolute worst time. Tatum finished with nine points on 3-for-15 shooting and never looked comfortable from anywhere. Tatum has been comfortably the Celtics’ best player recently, and he was probably due for a minor regression to the mean after his no-questions-asked Player of the Week run.

The Celtics would probably rather Tatum struggle against the Bulls rather than in the next two games against the Heat, but their margin for error is razor-thin.

2. Walker and Fournier were excellent in the first quarter, and Walker continued to shine throughout the rest of the game finishing with 33 points. The minor bright spots for the Celtics were Walker’s continued emergence as a legitimate offensive threat (an absolute must for any playoff hopes), Fournier’s apparent improvements, and a short stretch of solid play from Grant Williams in the fourth quarter after nearly a week out of the rotation. Williams is at his best when he plays center, and with Robert Williams out with turf toe, Grant will have plenty of opportunities over the next week at his most natural position.

3. The Bulls are a difficult team for the Celtics, and they were particularly difficult given the Celtics’ dearth of talent at center. Brad Stevens tried Tacko Fall at one point in the second half and ultimately went with a switching defense that worked a little better but gave the Bulls too many opportunities to force double teams.

“I would say that generally all game, we were a little bit late, but they knocked them down and they deserve credit for that,” Stevens said. “I think certainly, Vucevic’s passing was tremendous. He just didn’t force a thing. And that’s a handful when you have to make a decision on whether or not you’re going to give him extra attention in the post. And then his pick-and-pops, because he mixes in so many rolls, that has to be a decision you make too. We were better in the second half with the switching, but in a lot of ways it was too late.” 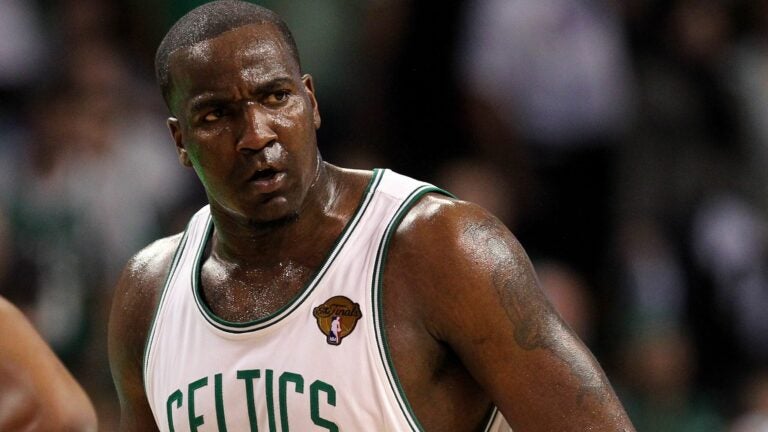