How do you think the Celtics will do in the play-in? I have them beating the Wizards, but getting crushed in the first round. Almost wish they’d lose just to get into the lottery. – Evan S.

Yeah, I’ve been tempted by that lottery thought too. It wouldn’t be the worst outcome. But it’s probably more important for this team to show some fight to end the season on a somewhat of a positive note. I could talk myself into them having some hope of winning a couple of games in a first-round matchup with the Sixers or Nets if Jaylen Brown were healthy. But his season-ending wrist injury ended any hopes of making a playoff run.

How do I think it will go? Well, the only consistent thing about this team this season is that they’ll make things as unnecessarily difficult on themselves as possible. If they stick with that pattern, they lose to the Wizards Tuesday night, then beat either the Pacers or Hornets (let’s say the Hornets) in the win-or-go-home game Thursday.

To me, the Wizards should be favored tonight. They finished two games back of the Celtics with a 34-38 record, but have won 17 of 23 as Russell Westbrook made his Triple Double Tour around the league. Bradley Beal has a hamstring injury and will play though he probably shouldn’t, so the degree of difficulty for the Celtics isn’t as high as it could be. But they’ll make it tough on themselves, losing a close one tonight.

I’m actually fine with that. A loss tonight and a win Thursday means they play the top-seeded Sixers rather than the No. 2 Nets. I’d just as soon avoid dealing with Kyrie irving when he plays with the purpose of someone trying to avenge something, utterly oblivious that he was at fault here. Bring on Doc Rivers and the Sixers, a respected opponent.

But what does everyone else think? How will the play-in game or games go for the Celtics? I’ll hear you in the comments. 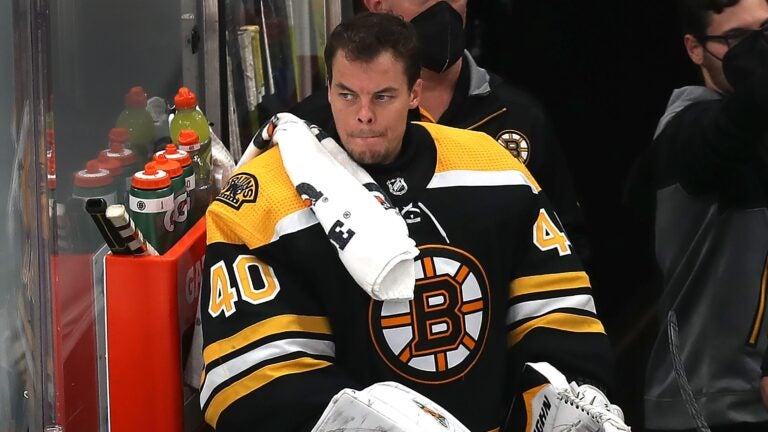