PORTLAND, Maine (AP) — The minor league affiliate of the Boston Celtics is changing its name to match the NBA franchise.

The Maine Red Claws announced Monday that the Portland-based team will now be called the Maine Celtics. The team plays in the NBA G League and made its debut in the 2009-10 basketball season.

The name change is “a nod to our diehard fan base, which extends throughout the great state of Maine,” Boston Celtics President Rich Gotham said in a statement.

The Boston Celtics have owned the Maine team since 2019, and the team has been a Celtics affiliate since 2012. The team plays at the Portland Expo, one of the oldest arenas in the country. 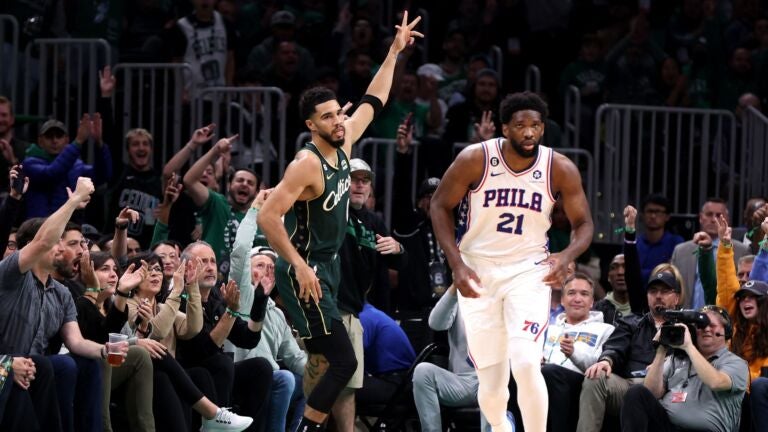