James Harden didn’t appear to be too concerned after the Celtics cemented a 125-119 victory over the Brooklyn Nets in Game 3 of the first round of the NBA playoffs Friday night.

The Nets guard, who finished with 41 points in the loss, chose to focus on a silver lining.

“As much as we don’t want to lose, this is probably what’s good for us,” Harden told reporters. ” … Game 2 we played so well. It’s a reminder that things aren’t going to be so easy.”

The Nets earned a hard-fought, 104-93 victory in Game 1, steamrolled the Celtics, 130-108, in Game 2, and had all the momentum heading into Game 3. The Celtics, however, had a 25-percent capacity crowd that paid dividends as the C’s made it a series.

Jayson Tatum erupted for 50 points, Marcus Smart added 23, and Tristan Thompson posted 19 points and 13 rebounds for the Celtics, who led 61-57 at the half, 96-84 through three, and held off the Nets late.

The momentum has shifted Boston’s way, as a close-to-full capacity crowd will be back in TD Garden for Game 4 this Sunday at 7 p.m.

Brooklyn is still the heavy favorite to win the series, and the consensus is that the “Big Three” of Harden, Kevin Durant, and Kyrie Irving could ultimately lead them to an NBA title.

First, they’ll have to get by the Celtics, who earned praise from Nets coach Steve Nash after the game. Nash said the Celtics will definitely “have belief” now and that the Nets will need to be sharper in Game 4. 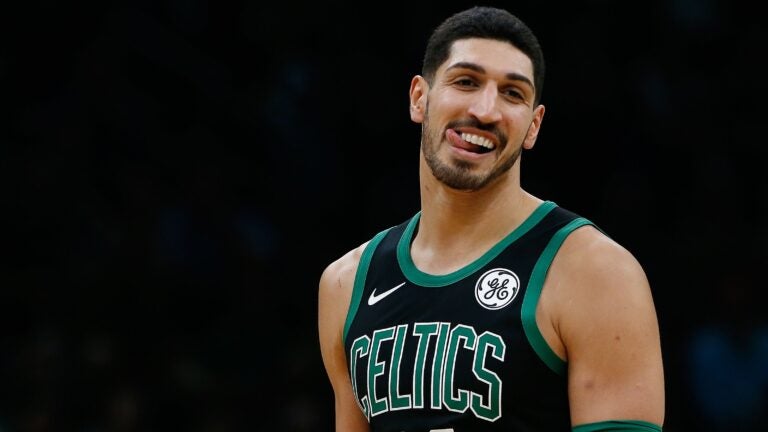