As expected, all the big names are circulating now that the Celtics have a head coaching vacancy after Wednesday’s front-office shakeup.

Brad Stevens will now search for his own replacement after becoming Boston’s new president of basketball operations with Danny Ainge stepping aside. The pool from which he’ll draw could include the likes of Chauncey Billups, Jason Kidd, and Lloyd Pierce, just to name a few.

Current Celtics assistant coach Jerome Powell could also find himself interviewing for the job, according to ESPN’s Marc Spears.

But it was another Celtics assistant that made waves on social media Wednesday concerning the job — both because what he said and the response it got from Boston’s biggest star.

It started out as a joke from Evan Turner, a former Celtics guard who joined the team’s bench as an assistant coach this year. Turner took to Twitter to facetiously put some “rumors” about his coaching status with the Celtics to rest.

Hey, Turner has one more year of NBA coaching experience than Stevens did when he got the job. And we just saw Steve Nash — who, to be fair, was a much more accomplished player than Turner — get a coaching job with no prior experience. Anything can happen, right?

What’s more, Turner appears to have a fan in Celtics superstar Jayson Tatum, who responded to his coach’s post with this:

Is it a joke? Is it genuine? Maybe it’s a bit of both. Who can tell?

Turner certainly knows Tatum, Jaylen Brown, and the rest of the Celtics players very well and has 10 years of his own NBA experience to draw on. 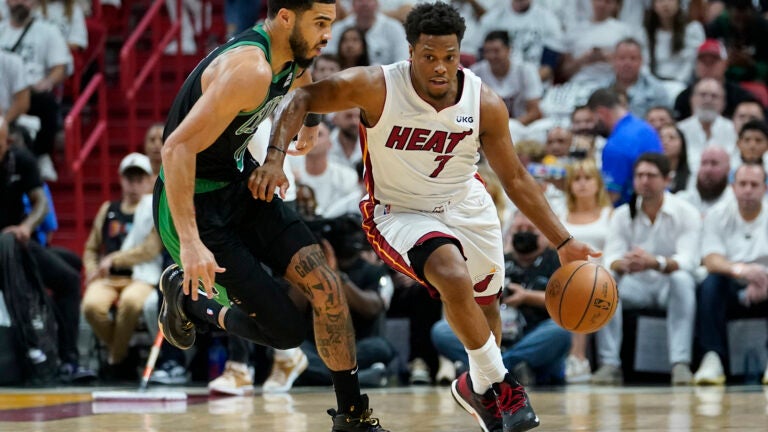