The Celtics traded guard Kemba Walker to the Oklahoma City Thunder as part of a deal that would bring Al Horford back to Boston.

The terms of the trade, originally announced by ESPN’s Adrian Wojnarowski on Friday morning (and confirmed by a later team announcement), include Walker and the 16th overall pick in the 2021 NBA Draft going to the Thunder along with a 2025 second-round pick.

Boston signed Walker to a maximum contract in 2019, but the 31-year-old has battled injuries in two seasons since. Limited in minutes, Walker averaged under 20 points per game for the first time since the 2014-2015 season. His future with the Celtics had been speculated about prior to the deal.

It’s the first major move for Brad Stevens after the former Celtics coach was promoted to President of Basketball Operations following the recent departure of Danny Ainge. 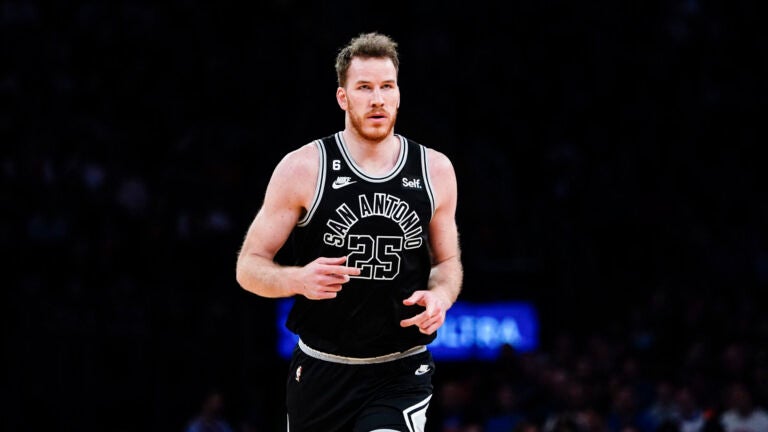