The staff of new Celtics head coach Ime Udoka is starting to come to shape.

Young’s time in Boston ends after 20 seasons with the Celtics. He first joined the team in 2001 as a part of the video staff under then-head coach Jim O’Brien. After getting promoted to be an assistant coach during Doc Rivers’s time with the Celtics, Young nearly left in 2013 to join Rivers with the Clippers. However, he ended up joining Brad Stevens’s staff.

“The experience was incredible,” Young told Himmelsbach. “You don’t usually get to be in one place this long in this business. It was everything anybody could’ve wished for. Seventeen years in the playoffs, five Eastern Conference finals, two Finals, and one championship.”

Larranaga joined the Celtics in Rivers’s final season in 2012 before becoming the lead assistant on Stevens’s staff. In 2018, Larranaga was a finalist for the Hornets’ head coach opening. He also interviewed for the Celtics’ head coach vacancy in June. He’s often been credited with helping Jayson Tatum and Jaylen Brown rise to become All-Star players.

Young and Larranaga join Jerome Allen, who accepted an assistant role with the Pistons, as assistant coaches to leave the Celtics so far this offseason.

“I just really appreciate the opportunity I was given to work for the best franchise in the NBA for the last nine years,” Larranaga wrote in a text message to Himmelsbach. “I learned so much from both the players I coached and the people I worked with. I loved so many things being a part of the Celtics and take away only good memories as I move on to the next chapter in my coaching career.”

Hardy, 33, will join the Celtics after 10 seasons in San Antonio, seven of which he spent with Udoka. He was also on the Team USA staff with Udoka in 2019, coaching Jayson Tatum, Jaylen Brown, and Marcus Smart at the 2019 FIBA World Cup. A Virginian native, Hardy played college ball at Williams College in Williamstown, Massachusetts.

Udoka is reportedly also looking to add Pacific head coach and former NBA player Damon Stoudamire, ESPN’s Adrian Wojnarowski reported Tuesday. Stoudamire is a longtime friend of Udoka and has 12 years of coaching experience in college and the pros. 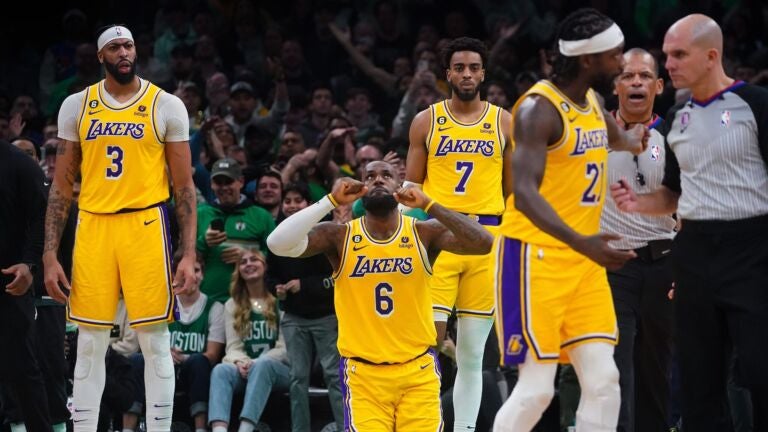