According to Jake Fischer, the former Kansas Jayhawks guard will join Ime Udoka’s staff after a successful stint with the Warriors. Miles rose through the coaching ranks — after becoming an assistant at Florida Gulf Coast University, he was hired to coach the Warriors’ G-League team in 2017. Two years later, he was promoted to the assistant staff with the Warriors.

As a player, Miles averaged 8.6 points and 9.6 assists at Kansas. The Warriors signed him after he went undrafted but released him before his contract was guaranteed. He spent nine years in Europe before returning to Kansas to be the school’s assistant director of student-athlete development.

“I’m looking for energy, juice in the building, a great environment to produce winning,” Udoka said at his introductory press conference. “That’s what I’m looking for in my staff and some of the people I’ve talked to so far. Then, in general, just a little bit of mix. I don’t feel like I need to have an energetic staff more so than a veteran staff, so I’m looking at both areas and a ton of great candidates.”

Neither Jay Larranaga nor Jamie Young plans to return next season, and Jerome Allen accepted a position with the Detroit Pistons. 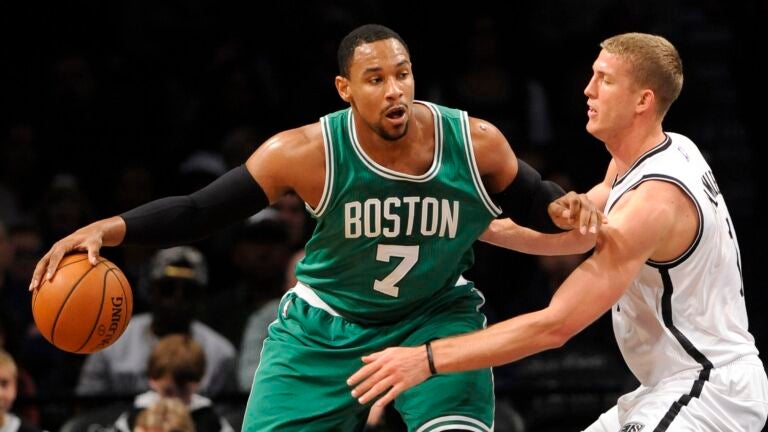