The Portland Trail Blazers’s introductory press conference for their new head coach Chauncey Billups quickly became contentious last month when reporters questioned Billups about a 1997 sexual assault case in Waltham while he was a rookie with the Celtics.

Blazers PR shut down questions from reporters, telling Bleacher Report reporter Sean Highkin the information about the team’s investigation was “proprietary” and that Highkin and other reporters would just have to trust that the team did its homework (a recent story on OPB suggests they did nothing of the sort).

However, Defector Media’s Diana Moskovitz unearthed 200 documents — including 1,400 pages — of public information about the case. In a story for Defector, Moskovitz revealed new details in the case.

Readers triggered by descriptions of sexual assault should use caution reading Moskovitz’s article as well as the descriptions below.

Per Moskotvitz’s reporting, the woman who filed suit against Billups — here called “Jane Doe” — initially didn’t name him. She said she dated former Celtic Antoine Walker from “from time to time” and knew Walker’s friend, Michael Irvin, who lived with him. On Nov. 9 in 1997, she went to a comedy club with Walker, Irvin, Billups, and former Celtic Ron Mercer.

After leaving the club, Doe rode with Billups back to Walker’s house. She was assaulted in Irvin’s room, finding herself “not strong enough to protect herself from her assailants.” After describing her assault in graphic detail, Doe said she lost consciousness and awoke with Irvin asleep next to her and used condom wrappers around her. She left immediately and called a friend, saying “something bad” happened.

From Moskovitz: “After she got home, Doe said in her complaint that [she] was vomiting and felt severe pain in ‘her back, rectum, legs, neck and throat.’ She could not eat or drink, and she could not stop trembling or crying. Later that day, she went to Boston Medical Center. She said in her amended complaint that the exam found bruises on her body as well as injuries to her throat, cervix, and rectum. The injuries to her back ‘were consistent with the plaintiff having been dragged across a rug.’ Per her complaint, she was diagnosed with shock.”

Doe went to the police later that day.

Mercer and Billups both filed to dismiss the case, accusing Doe of pursuing a quick settlement. Doe denied the counterclaims.

The full story on Defector contains many more details about how the case played out in court and how it was covered (or not covered) by local media. It is well worth a read. 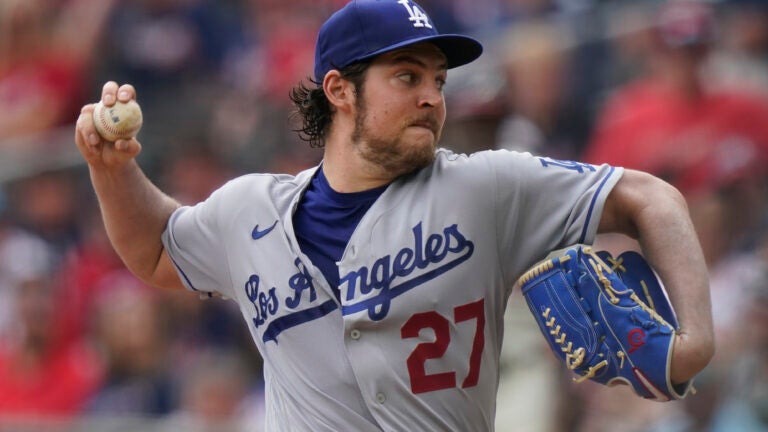 Trevor Bauer to invoke the Fifth in restraining order case