The NBA honored late Kentucky guard and Boston native Terrence Clarke at the 2021 NBA Draft on Thursday following Clarke’s death in a car accident in April.

After the 15th pick, NBA commissioner Adam Silver called for a moment to recognize Clarke, who declared for the draft after his freshman season.

“Terrence was expected to be drafted tonight, but he tragically passed away in April following a car crash,” Silver said. “He was 19. His extraordinary talent, commitment and dedication to the game deserve to be honored on this stage.”

Terrence’s mother Osmine, his young brother Gavin, and his sister Tatyana Gray were in attendance. All three were called up to the stage.

“To the three of of you, and all of those who knew and admired Terrence, please know he will forever be part of the NBA family,” Silver said, as the family put on NBA hats. “… It is my honor to now announce that with the next pick in the 2021 NBA Draft, the NBA selects Terrence Clarke from the University of Kentucky.”

Clarke’s friends and family remembered him as an infectious personality and a motivated prospect.

“A young person who we all love has just lost his life too soon, one with all of his dreams and hopes ahead of him,” Kentucky coach John Calipari wrote after Clarke’s death. “Terrence Clarke was a beautiful kid, someone who owned the room with his personality, smile and joy. People gravitated to him, and to hear we have lost him is just hard for all of us to comprehend right now. We are all in shock.” 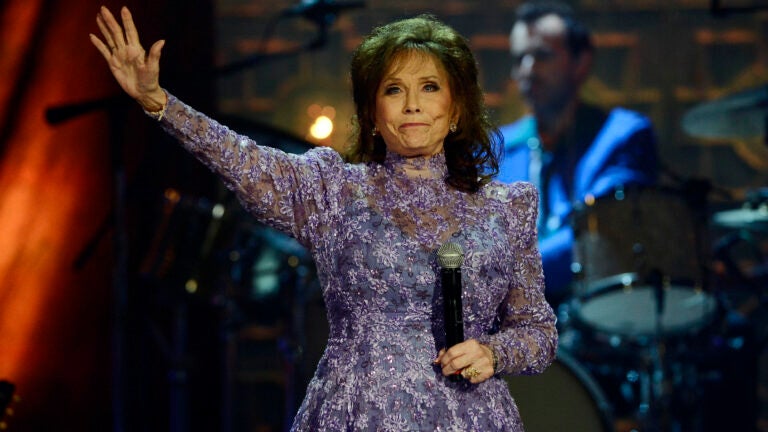