After a relatively quiet night in Thursday’s NBA Draft, the Celtics’ offseason is getting busy again.

Boston will trade center Tristan Thompson to the Sacramento Kings as part of a three-team trade, ESPN’s Adrian Wojnarowski reported Friday. In return, the Celtics will get point guard Kris Dunn, big man Bruno Fernando, and a 2023 second-round pick from the Hawks. Atlanta will receive point guard Delon Wright from Sacramento.

Thompson’s time with the Celtics ends after just one season. Joining the Celtics as a free agent prior to the start of the 2020-21 season, Thompson shuffled around in the Celtics’ big man rotation. While he started 43 of the 54 games he played in, Thompson played just 23.8 minutes per game. He scored 7.6 points per game and grabbed 8.1 rebounds per game.

In a season defined by COVID-19, Thompson was one of five Celtics players to reportedly test positive for the virus over the year. Thompson, 30, missed 13 games in March and April after testing positive for COVID-19. His highest point of the season came in Game 3 of the Celtics’ first-round series against the Nets in which he scored 19 points and grabbed 13 boards. The game was the Celtics’ only win of the series.

Thompson has one year remaining on the two-year, $19 million contract he signed with Boston last season.

Dunn, 27, joins the Celtics five years after many speculated he would get selected by Boston with the No. 3 pick in the 2016 NBA Draft. The Connecticut native and Providence College product was selected by the Timberwolves with the fifth pick in that year’s draft after the Celtics selected Jaylen Brown with their top pick.

Dunn spent just one year in Minnesota before getting traded to Chicago as part of the deal that sent star Jimmy Butler from the Bulls to the Timberwolves. In his three seasons with the Bulls, Dunn was the team’s starting point guard for most games. He averaged 10.7 points and 5.1 assists per game between 2017-20.

While posting solid offensive stats, Dunn was mostly touted for his defensive ability in Chicago. He averaged two steals per game in the 2017-18 and 2019-20 seasons, earning him some votes for the NBA’s All-Defensive team in 2020.

Dunn signed a two-year, $10 million deal with the Hawks prior to the 2020-21 season, however, he played in just four games due to right leg injuries. Dunn also played in four games during the Hawks’ recent playoff run, but most of his minutes came when the games were out of hand.

By trading for Dunn, the Celtics add a point guard to their rotation after shipping out Kemba Walker to the Thunder in June. Dunn will likely play a big role in Boston’s backcourt as he joins Marcus Smart, Payton Pritchard, and Carsen Edwards as the only point guards on the team.

Friday’s reported trade also helps clear some of the logjam at center that was created by the Walker trade, in which the Celtics got Al Horford and Moses Brown. Both players figure to get minutes at center next season along with Robert Williams. 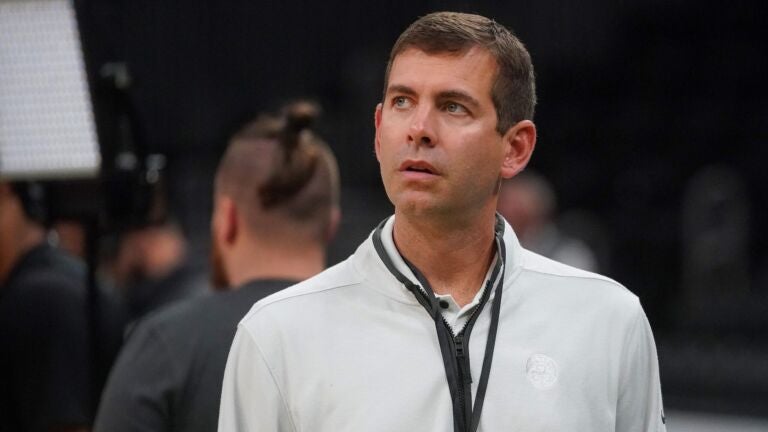