Despite wanting to stay in Boston after getting traded to the Celtics in March, Evan Fournier is reportedly set to join the Knicks on a four-year deal worth $78 million.

Fournier, who is currently representing France in men’s basketball at the Tokyo Olympics, told Boston Globe reporter Gary Washburn that his positive opinion about playing for the Celtics hasn’t changed, as re-signing with Boston was his initial preference.

“That was my priority going into the summer,” Fournier told Washburn. “Because I knew the place. I talked to Brad [Stevens] and we couldn’t get a deal done, obviously. But I had my options. It wasn’t necessarily Boston only but I was more inclined to sign there because they traded for me and I felt good while I was there. That’s the thing with free agency. It can go both ways.”

In the end, Stevens (who now occupies the role of president of basketball operations) opted against spending over the league cap, even though the Celtics could have done it to keep Fournier.

Fournier helped lead France past the United States in group play earlier in the Olympics, scoring 28 to help hand the Americans an 83-76 loss. Following an 84-75 win over Italy on Tuesday, France will now face Luka Doncic and Slovenia in the semifinal on Thursday at 7 a.m. 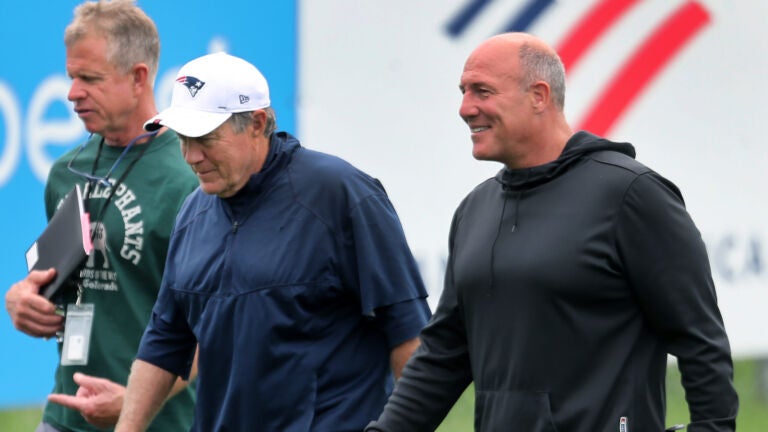