Semi Ojeleye is reportedly leaving the Celtics for the newly-crowned NBA champion Bucks.

ESPN basketball insider Adrian Wojnarowski reported that Ojeleye’s agent, Sean Kennedy, had revealed that his client has agreed to a one-year deal with Milwaukee.

Ojeleye was originally drafted by Boston as a second-round pick in 2017. Over four seasons, he played in a total of 254 games, averaging 3.5 points. 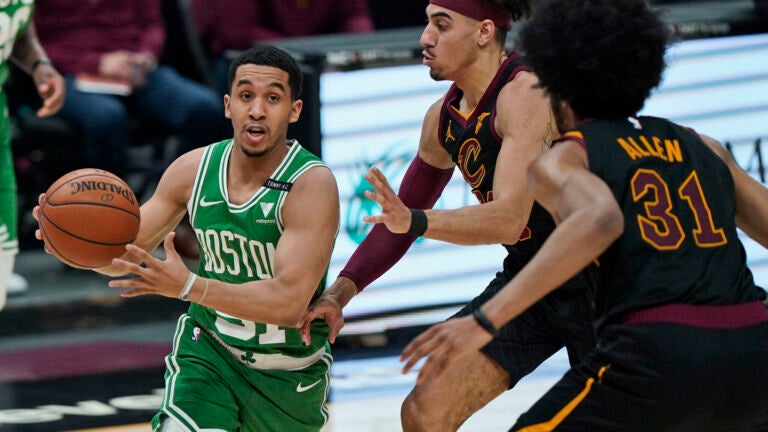