Enes Kanter, who played for the Celtics for the 2019-2020 season before being traded to the Trail Blazers, is reportedly set to return to Boston.

The 29-year-old center has agreed to a one year deal, according to Shams Charania of the The Athletic. Shortly afterward, Boston Globe reporter Adam Himmelsbach added that Kanter’s contract is reportedly for $2.7 million.

Kanter himself confirmed the move with a social media post:

A 10-year NBA veteran, Kanter has rotated between playing for the Trail Blazers and Celtics since 2018. He averaged 7.4 and 8.1 rebounds per game as largely a bench player in his first stint with Boston. Last season in Portland, he played more minutes and averaged 11.2 points and 11 rebounds per game.

Receive updates on your favorite Boston teams, straight from our newsroom to your inbox. Submit your email Enter your email address 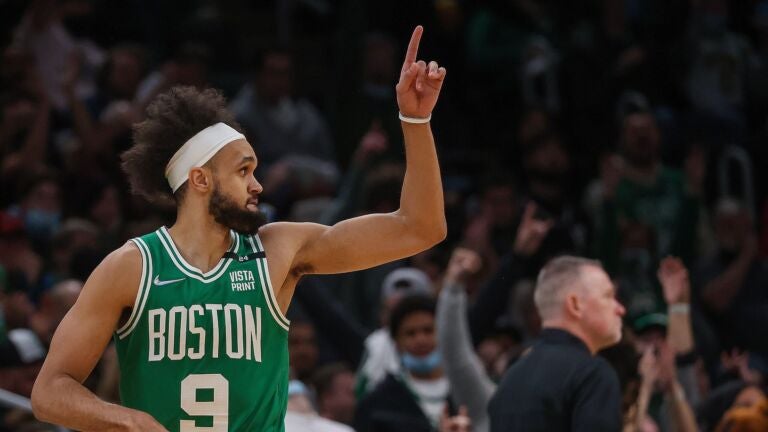