After being traded by the Celtics to the Thunder in June, Kemba Walker appears to be on the move yet again.

The 31-year-old Walker will accept a buyout from the Thunder for the remaining two years and $74 million of his contract, according to ESPN basketball insider Adrian Wojnarowski. Walker then plans to sign with the Knicks.

A New York native, Walker appears on the verge of a “dream homecoming,” as Wojnarowski noted.

The terms of Walker’s deal with the Knicks aren’t yet known, with NBA reporter Jake Fisher noting that the deal could be worth “roughly $8 million in average annual value.”

Walker played for the Celtics the last two seasons, but was dealt in Brad Stevens’ first major move after being named Danny Ainge’s successor as president of basketball operations. 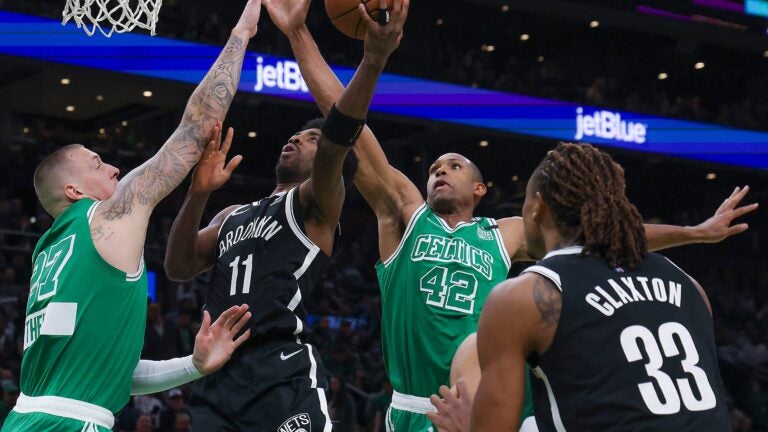 The Celtics are for real, and they have nothing to fear in the Nets