It turns out Payton Pritchard left the Summer League to still play basketball.

The Celtics guard put on a show in a Portland Pro-Am game on Saturday, scoring 92 points to help his team win 165-163.

Highlights from the game show Pritchard scoring in a variety of ways. He blew past his defender for a layup for one basket. He made a contested 3-pointer for another basket. He got the crowd making noise when he hit a halfcourt shot, which wasn’t to beat the buzzer.

“Ptown!” Pritchard wrote with an image from Saturday’s game.

Pritchard isn’t the only one on the Celtics with Portland roots. New head coach Ime Udoka grew up in Portland and even played for the Trail Blazers. Udoka filled out his coaching staff with a few other Portland natives, including Damon Stoudamire, Aaron Miles, and Ben Sullivan.

Pritchard left the Summer League following the Celtics’ win over the Magic on Thursday, with Celtics assistant coach and Summer League head coach Joe Mazzulla saying it was an excused absence due to a “prior engagement.”

While Pritchard was going off in Portland, the Celtics Summer League squad picked up another win in Las Vegas on Saturday, defeating the 76ers 100-80. The Celtics are 4-0 in Summer League and will likely play in the championship game on Tuesday night. 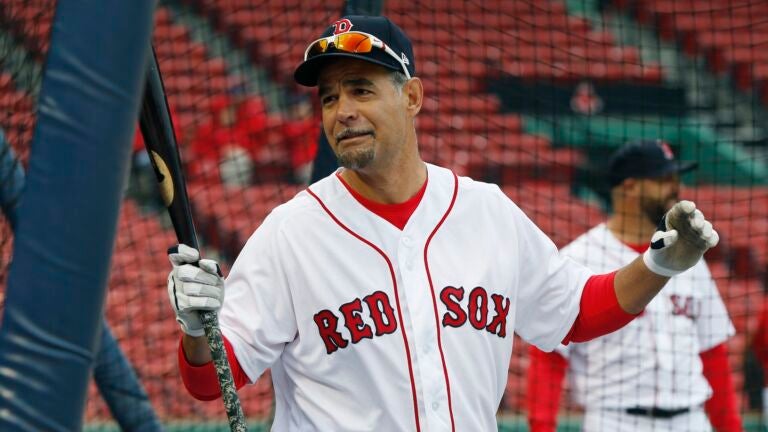