The Celtics put together their best performance of the season on both ends Thursday, tearing apart the previously red-hot Heat with a 95-78 victory.

Here’s what happened if you missed the game.

The Celtics locked the Heat down in the second quarter and never looked back, handing the No. 1 team in the Eastern Conference its second loss of the season.

For the second game in a row, the Celtics’ defense was stifling. While they did switch when needed, they defended their assignments well — a crucial factor against a Heat that moves the ball well to shooters. The Celtics have now held opponents to fewer than 80 points in consecutive games.

To be frank, Nesmith probably wasn’t the best player (that might have been Dennis Schröder, who played with great pace), but there was no clear-cut answer and after a lengthy run of eyebrow-raising DNP-CDs, Nesmith deserves some credit for his breakout performance.

What was the play of the game?

We don’t always include this category, but Al Horford made it easy today.

What was the hot take of the game?

The Celtics are fixed!

Let’s not take this too far: Jayson Tatum still struggled (3-for-13 from the floor), the offense still isn’t perfect, and we can’t ignore the first seven games.

But there’s no question the Celtics showed a lot of encouraging signs over the last two games on both ends. Offensively, the Celtics showed flashes of the team they could become if Nesmith and Romeo Langford are engaged and productive. The whole team attacked the paint and then kicked out when they drew multiple defenders. The Celtics were expected to excel defensively before the season, and they finally seem to be putting some pieces together.

Winning on Wednesday against the Magic was necessary to quiet the noise around the team briefly. Winning on Thursday looked like a statement.

The Celtics travel to Dallas to take on Luka Doncic and the Mavericks on Saturday. The game tips off at 8:30 p.m. on NBC Sports Boston. 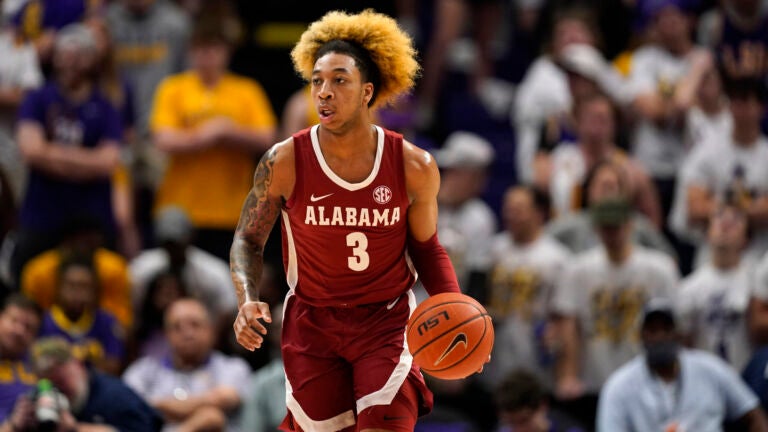