“Kevin Garnett: Anything is Possible” – the title a play on his exaltation after the Celtics clinched the 2008 NBA title – premieres on Showtime on Friday at 8 p.m. It will also be available across the network’s on-demand and streaming platforms at the same time.

The documentary chronicles various phases of Garnett’s life – from becoming the first high school player in a generation to jump directly to the NBA in 1995, his place in pop and hip-hop culture, the death of teammate Malik Sealy while they were Timberwolves teammates, and his eventual trade to and success with the Celtics.

Garnett, an intense and charismatic presence as always, says during the documentary, “Everything I do, I want it to be as original as it can be.” His candor and colorful way with words puts this documentary at the forefront of some excellent recent “Showtime” basketball documentaries, including one on Russell Westbrook that premiered in October.

Garnett, whose No. 5 will be retired by the Celtics in March, is also planning a podcast with former teammate Paul Pierce in which they travel to different locales around the world. 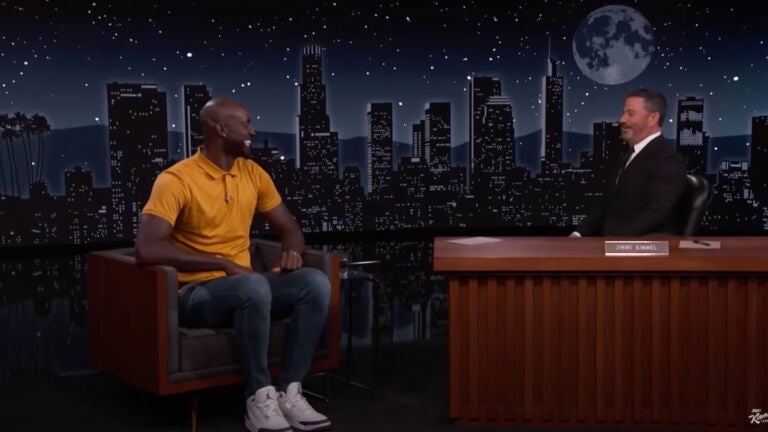