Boston snapped a six-game road losing streak while beating Indiana for the second time in three days and the fourth straight time.

Myles Turner had 18 points and Domantas Sabonis added 17 points, six rebounds and six assists as the Pacers lost their second straight and eighth in nine games.

After the opening minutes, the Celtics never really gave the Pacers a chance.

Boston quickly took a 10-point lead and kept Indiana at arm’s length until the final minutes of the first half, then wasted no time reasserting its dominance in the third quarter. The Celtics scored the first eight points to extend a 54-49 halftime lead to 13 and then made it 68-53 when Dennis Schroder made back-to-back 3-pointers.

Another 3 from Schroder late in the third made it a 19-point game. Indiana never seriously challenged again.

Celtics: Tatum also had seven rebounds and four assists while Brown added five rebounds and three assists. Schroder scored 23 points and was 4 for 5 on 3s. … Brown was 7 for 11 beyond the arc. … Boston made seven of its first eight 3s and wound up 18 of 38 from beyond the arc. … The Celtics had only 11 turnovers. … Starting guard Marcus Smart missed the game with a bruised right thigh. Payton Pritchard played limited minutes after being cleared through the health and safety protocols.

Pacers: Caris LeVert had 16 points and four assists while Justin Holiday scored 13. … After missing nine straight games and 10 of the last 11 with a sore right Achilles tendon and in the health and safety protocols, guard Malcolm Brogdon returned to the starting lineup and finished with six points on 3-for-7 shooting. He played 17 minutes. … One day after signing a second 10-day contract, Lance Stephenson had six points, five rebounds and six assists … The Pacers were 7 for 36 on 3s and went 13 for 20 on free throws.

Celtics: At Philadelphia on Friday night. 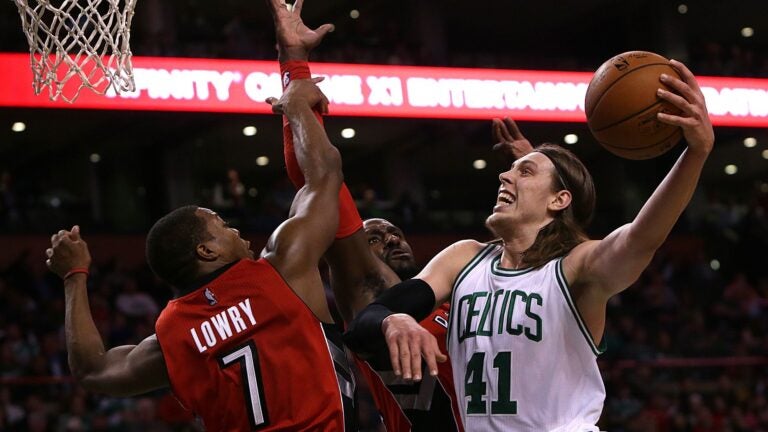 Celtics reportedly have 'legitimate interest' in a Kelly Olynyk reunion