After Sunday’s game against the Magic, Jaylen Brown said his All-Star snub didn’t particularly bother him.

“It is what it is,” Brown said, after pouring in a game-high 26 points in the Celtics‘ 116-83 win. “At the same time, congrats to those guys that made it. I think that sometimes a lot of that stuff is situational but at the same time, I didn’t lose no sleep over it. I’m blessed, extremely, so I’m happy to be able to use my platform to be here. I just control what I can control at the end of the day.

“No complaints, no lost sleep for me.”

Perhaps some of Brown’s zen-like attitude regarding the snub came from the possibility that he would make the team as an injury replacement. Kevin Durant was not expected to play for the Eastern Conference, and on Monday, the league confirmed his replacement in the starting lineup: Brown’s teammate Jayson Tatum, who was already named as a reserve.

The NBA also confirmed Hornets guard LaMelo Ball — not Brown — would take Durant’s vacant spot on the team as a reserve.

Shortly after the announcement, Brown sent out a very concise tweet.

Brown has a strong case for the All-Star game, averaging 23.9 points (7th in the Eastern Conference, 14th in the NBA), 6.5 rebounds and 3.0 assists per game. He’s also been integral to the Celtics’ success — lineups with Brown have outscored opponents by 6.9 points per 100 possessions (85th percentile league-wide).

Ball, meanwhile, is averaging 19.6 points, 7.1 rebounds and 7.5 assists. Ball’s shooting is a little more efficient, but his on/off impact as measured by Cleaning the Glass is significantly lower than Brown.

After the initial snub, Udoka was asked if he was disappointed.

“Yeah, I think I was, he was, and I’m sure the team is as well,” Udoka said. “It’s motivation for him and our team to do better and help his cause out. Record plays a big part of it, and us not being as successful as we wanted to be early in the season probably hampered that a little bit. 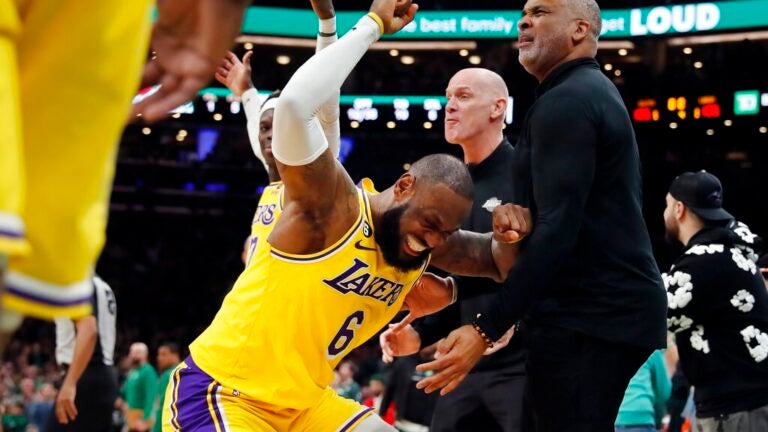