Though he was traded away from the Celtics in February, Enes Freedom — formerly Enes Kanter — is still keeping an eye on his old team.

Following the recent decision by Celtics coaches to wear blue and yellow pins to honor Ukraine, the 29-year-old Freedom took to Twitter to criticize what he saw as an inconsistent political message.

“What about Syria, Afghanistan, Uyghurs, Hong Kong, Tibet, Taiwan,” Freedom added. “Why is it okay to speak up about human rights violations there but not in other countries? Is there not much profit from Russia?”

In a follow-up tweet, he referenced his decision to wear shoes in 2021 that showed support for Taiwan, claiming that the Celtics “begged” him to “remove them.”

“How is it fair when I wore shoes to bring awareness about human rights violations around the world, Celtics begged me to remove them and threatened to ban me,” wrote Freedom. “Celtics now wear Ukrainian flag pins.”

“Who chooses whose lives are more important?” he concluded.

Freedom was traded by Boston to Houston on Feb. 10. Several days later, the Rockets decided to cut him, and he remains a free agent. 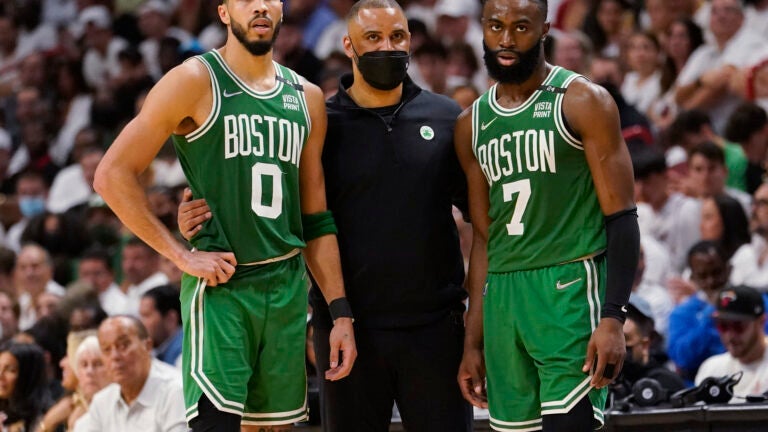