After yet another impressive win — this time over the red-hot Timberwolves, owners of NBA’s second-best net rating in March — the Celtics took over the 1 seed in the Eastern Conference.

The Celtics’ impressive climb from the bottom of the play-in tournament to the upper echelon of the conference started with their nine-game winning streak in February, which culminated in their merciless beatdown of the 76ers.

On Sunday, the Celtics avenged an early-season loss — arguably their worst of the year — to a Timberwolves team that was without its entire starting lineup and rotation at the time. Jaylen Nowell, Greg Monroe and two-way big man Nathan Knight “carved up” the Celtics (to steal Ime Udoka’s phrase) in an embarrassing loss.

Since then, Nowell — an underrated scorer — went on to soundly earn a place in the Timberwolves rotation, and the Timberwolves worked their way into playoff positioning. But the Celtics have become a juggernaut — one of the NBA’s best teams, and certainly one of the toughest teams in the Eastern Conference.

“Feeling good, playing great basketball,” Jayson Tatum said after hanging 34 points on the Timberwolves. “Everybody is contributing, playing the right way. Guys are healthy, spirits are high and just having fun.”

Since starting the season 18-21, the Celtics have been a two-way juggernaut — first in net rating, first in defense and third in offense while compiling a 29-7 record.

“Everyone is playing their part,” Tatum said. “We’re taking pride in defense, competing on that end of the floor, and then the ball is popping, whether you’re getting double-teamed, pass it out, swing it around, Payton [Prichard] hitting threes and things like that.

“Everybody feels a part of something and it’s special.” 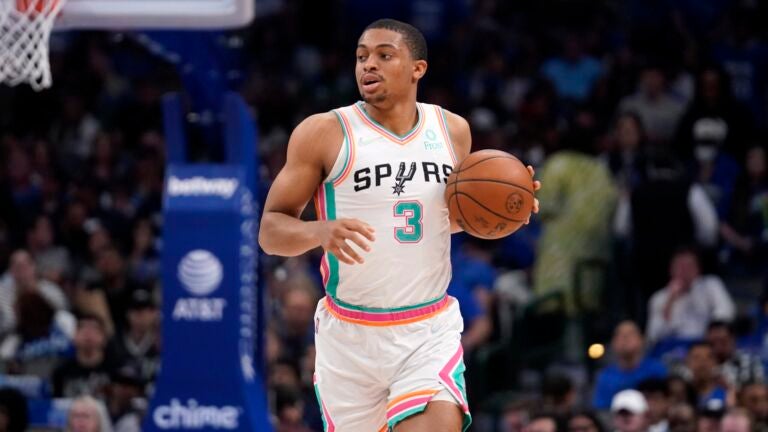