Celtics center Robert Williams suffered a torn meniscus in his left knee in Sunday’s win over the Timberwolves, the team announced Monday.

The team said updates on treatment and a timeline for Williams’s return will come later in the week.

Williams, who has shined in his fourth season in the NBA, left the game in the third quarter.

Coach Ime Udoka said after the game that Williams was unsure how he suffered the injury, but was experiencing “quite a bit of pain” on the lateral side of his knee.

Williams is averaging 10 points, 9.6 rebounds, and 2.2 blocks this season.

The Celtics just climbed into the No. 1 spot in the Eastern Conference, tied with the Miami Heat, after Sunday’s win and the 76ers’ loss to the Suns, three-plus months after being 18-21 and 8½ games back. 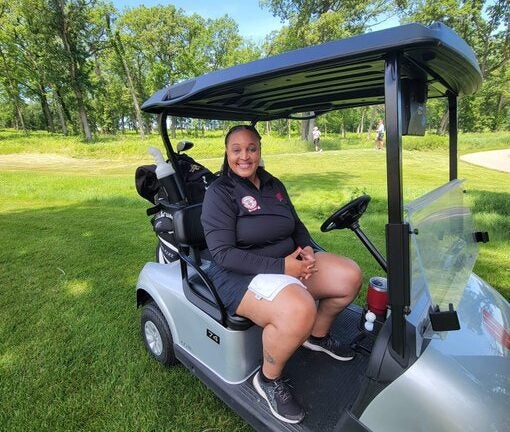