Celtics big man Robert Williams will be out with a knee issue during the Celtics‘ Game 4 matchup against the Bucks on Monday, the team announced.

Williams took an elbow to the head from Bucks forward Bobby Portis in Game 3, but that wasn’t his issue according to Celtics coach Ime Udoka.

“Had some soreness today,” Udoka said. “Just kind of flared up and kind of out of nowhere and didn’t really feel anything yesterday or during the game, it wasn’t an incident, so a little flare up and got irritated. Tried to warm up and didn’t feel good enough.”

Udoka noted that Williams — who had surgery on his meniscus prior to the playoffs — expected some soreness.

“It’s been soreness at times and just a little more irritated today than usual,” Udoka said. “So they took a look at it, tried to warm him up. But in between other games, he’s had some natural soreness and just was a little worse today. So not much more to test, just pain tolerance and flexion.”

Williams struggled defensively against Giannis Antetokounmpo in Game 3, as Antetokounmpo is the type of uniquely physical player Williams occasionally struggles to contain. He did, however, score 10 points on 5-for-9 shooting and dished out four assists as a big facilitator.

Grant Williams will start in his place. Udoka added that Daniel Theis will see more minutes.

“He held it down while he was out and specifically can go back to the Milwaukee game, one of the last games of the year, he played extremely well here,” Udoka said. “So he’s a guy that we — I wouldn’t say insurance policy, but a guy we’re very comfortable plugging in in situations. He’s obviously different than Rob but shouldn’t miss a beat with some of the things he does on both ends.” 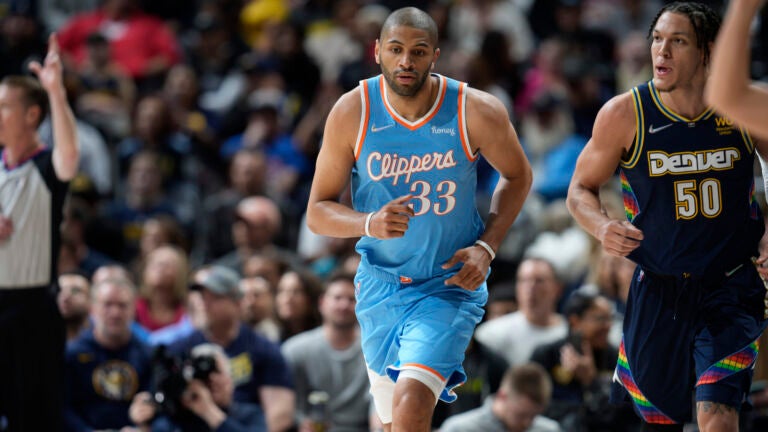