Brad Stevens can now add “movie star” to his résumé.

Well, OK, maybe not star, but the Celtics’ president of basketball operations did make a cameo in Adam Sandler’s new movie “Hustle.”

Stevens, playing himself, appears in a scene to scout NBA player Juancho Hernangómez’s character, who is a Spanish draft prospect. Stevens turns to Sandler and says: “Looks like a guy that could impact winning at our level. We need to get him up to Boston.”

Hernangómez was, ironically, briefly a Celtic in real life before Stevens traded him away.

The movie also features NBA legends such as Shaquille O’Neal, Allen Iverson, and Charles Barkley and is available on Netflix. 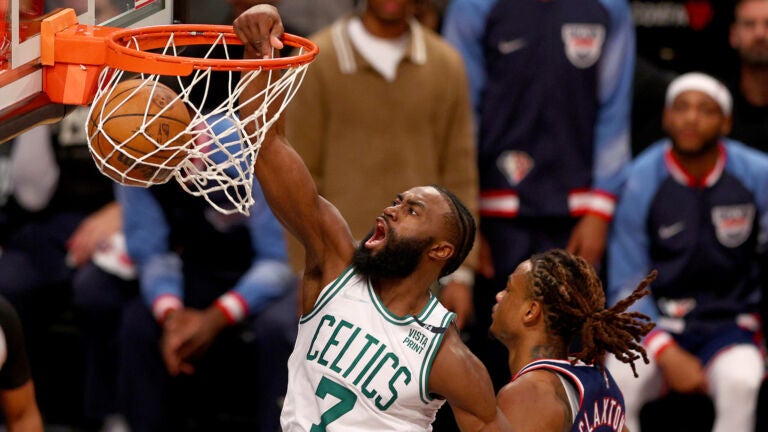