The Celtics are adding Tamara Moore, a trailblazer in the basketball world, to their Summer League coaching staff.

Moore, 42, became the first Black woman to coach a men’s collegiate basketball team when she took the head coaching job at Mesabi Range College in Virginia, Minnesota, in 2020.

She played at the University of Wisconsin, followed by seven seasons in the WNBA, where she won a title with the Detroit Shock in 2003. Moore is currently making strides in the coaching world.

She thanked Allison Feaster, Stacey Lovelace, and Taj McWilliams-Franklin, her “WNBA sisters,” for helping to make this possible. In an interview on Good Morning America in late June, Moore spoke about her journey.

“There’s a lot of these women that are making more steps forward,” Moore told Robin Roberts and Michael Strahan. “Allison Feaster doing stuff with Boston. I just want to be able to continue that same kind of path. I think I’m on the right path right now.”

Moore tweeted late Saturday night that it was “time to start packing” because she was set to head to Boston on Sunday. 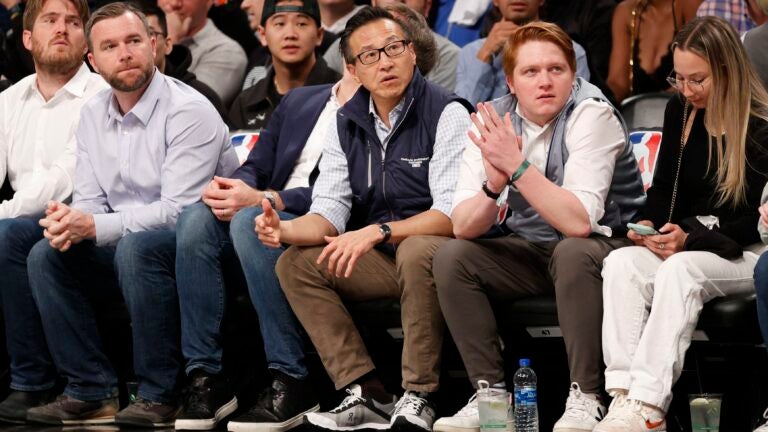