Like many of you who entered in this year’s 2020 Boston Marathon or who have a role in helping to manage it, I am here at home thinking about all my years associated with the race and with that comes all the highs and lows of my personal experiences. I’ve been involved with the race as a runner or director for almost 80 percent of the time I’ve been on this planet. I’ve run the Boston Marathon 47 times and have helped direct it for 33 years. I was thinking what might be my top memories as a runner and as the Boston Athletic Association race director. There are so many that it is difficult to shave it down, but ahead I’ve shared my top 10 highlights for each.

As a race director

Although not official, I will be attempting to run 26.2 miles around my neighborhood by myself on April 20. I wouldn’t know what else to do with myself on Patriots’ Day.

Dave McGillivray is the Boston Marathon race director, a philanthropist, motivational speaker, and an accomplished athlete. You can read more about him at dmsesports.com/dave-mcgillivray 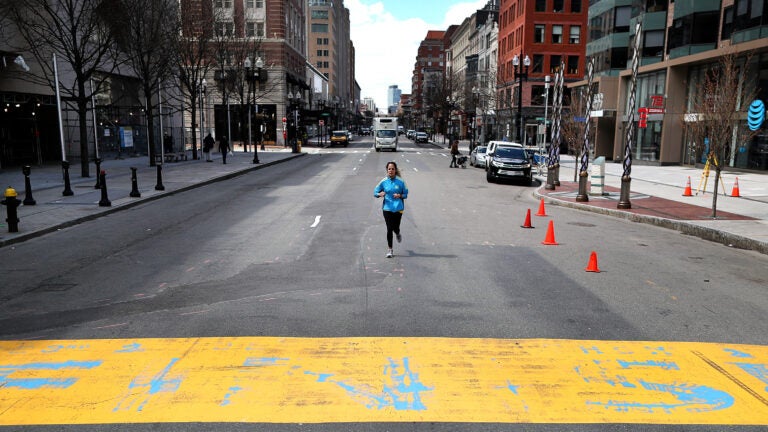 ‘You’re not a champion’: Marty Walsh implores runners to stay off the Boston Marathon route Monday