BERLIN — Wilson Kipsang of Kenya set a world record in winning the Berlin Marathon in 2 hours, 3 minutes, 23 seconds on Sunday.

The 31-year-old Kipsang knocked 15 seconds off compatriot Patrick Makau’s previous mark, set in Berlin in 2011. It was the eighth world record in Berlin in 15 years, strengthening its reputation as the world’s fastest course.

Kenya’s Eliud Kipchoge was second in 2:04:05, improving his personal best by 1½ minutes in his second marathon, while countryman Geoffrey Kipsang — no relation to Wilson — was third in 2:06.26.

Florence Kiplagat of Kenya won the women’s race in 2:21:13, 1½ minutes slower than her personal best, with compatriot Sharon Cherop second in 2:22:28. Germany’s Irina Mikitenko finished third with the 41-year-old runner setting a new over-40 world-best of 2:24:54, almost a minute quicker than the previous mark. 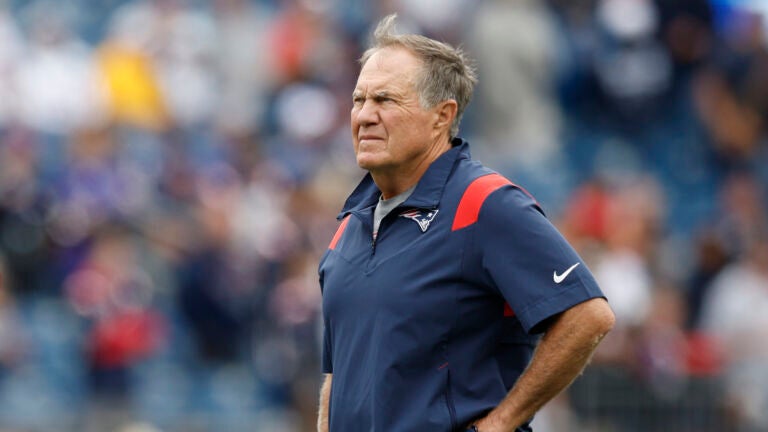