The Belmont native who became the first American woman to complete seven marathons on seven continents in seven days was recognized alongside some Boston Marathon legends ahead of this year’s race.

Becca Pizzi, 36, was recognized by the Boston Athletic Association on Thursday with Bobbi Gibb, the first woman to run the entire Boston Marathon, and Meb Keflezighi, the last American to win it.

“I still want to pinch myself because it’s a dream come true to be standing next to two of my heroes,” Pizzi told Boston.com. 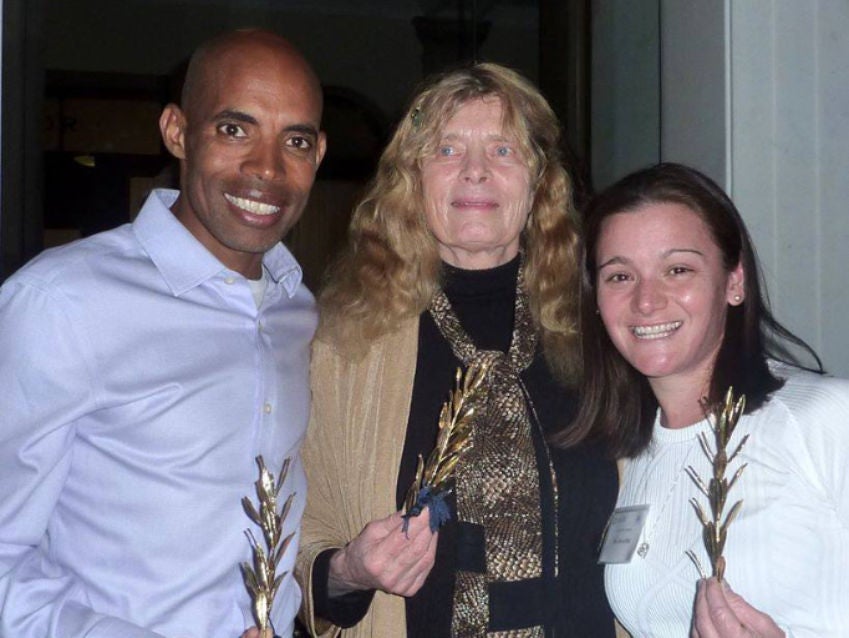 Pizzi will run her 16th Boston and 52nd career marathon this Monday. It’s her first marathon since taking third place in the World Marathon Challenge in January. She sustained a groin tear while completing the 183-mile run.

“It’s so exciting for me to wake up in my own bed and run a marathon in my backyard,” she said. “It’s very different than waking up on a glacier somewhere and sleeping on planes. It’s truly just a really fun day for me.”

Pizzi said that the legendary 26.2-mile course doesn’t make her nervous anymore. Instead, she’s excited because the city’s crowd support stands out compared to any other race she’s completed.

“As you get close to Boston, there are people six people deep cheering you on like they know you,” she said. “They’re high-fiving, and screaming your name … Everyone is motivated by the Boston Marathon, whether you are running it or watching it.”

Visit We all know what’s coming up, but the Patriots must focus on the Saints right now 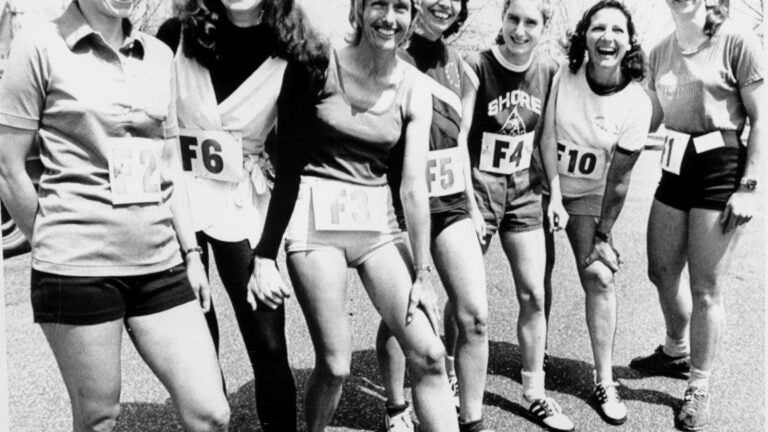