To make it through 26.2 miles, runners need spectators to cheer them on with words of encouragement—or just encouragement.

The spectator’s son also made an adorable sign to cheer on marathoners near Heartbreak Hill. 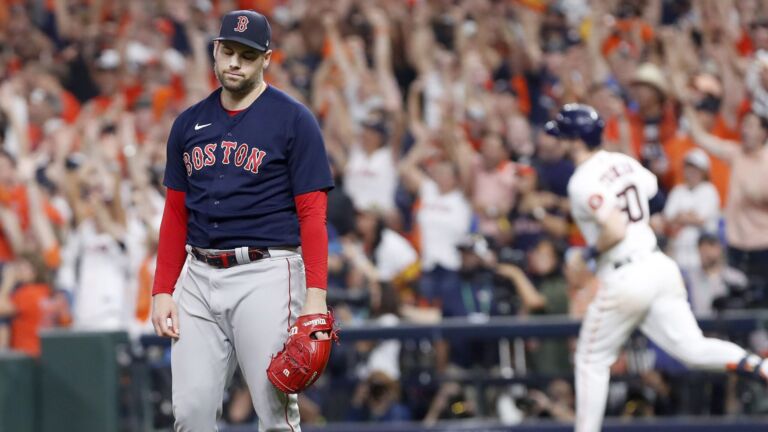