Shingo Igarashi jumped out to an early lead in the men’s division of the Boston Marathon — though not for long.

The Japanese runner ran the first two miles of the race in nine minutes and 53 seconds. At one point, he had a 15-second lead, putting him well ahead of the pack. However, the leaders caught him by the fourth mile.

Via Competitor.com, Igarashi finished 19th overall in the men’s division with a time of two hours, 26 minutes, and 24 seconds.

At the 2 mile mark the men have a split time of 5:03 with Shingo Igarashi (??JPN) leading #BostonMarathon 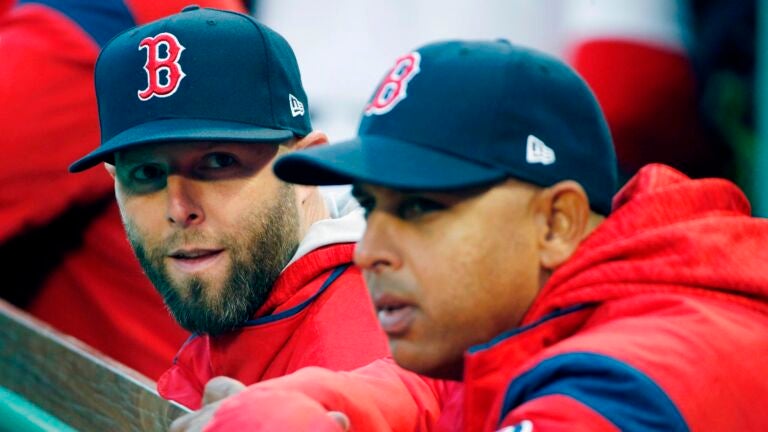