This was one tight race.

Marcel Hug of Switzerland narrowly edged a pair of challengers in a thrilling finish to the men’s wheelchair race at the 2016 Boston Marathon. Hug, ten-time champion Ernst Van Dyk of South Africa, and Kurt Fearnley of Australia were all hauling it to the finish line on Boylston.

Marcel Hug with the mad dash to a 2nd straight #BostonMarathon win in men’s wheelchair pic.twitter.com/wETa394x0G 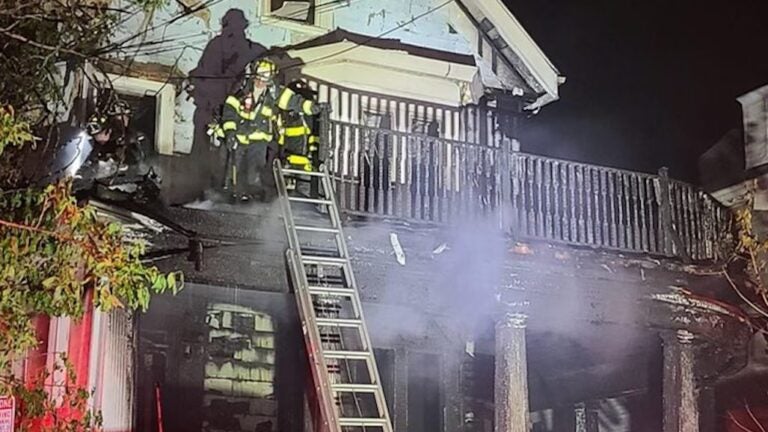