Even if you’re not running in the Boston Marathon, you can still get your hands on some race-inspired footwear for the big event.

Several major shoemakers, including Massachusetts-based New Balance and Saucony, have released limited-edition sneakers in honor of the 2017 marathon. The shoes are available for purchase online and range in price from $110 to $160.

Here’s a look at some of the commemorative kicks that are available right now: 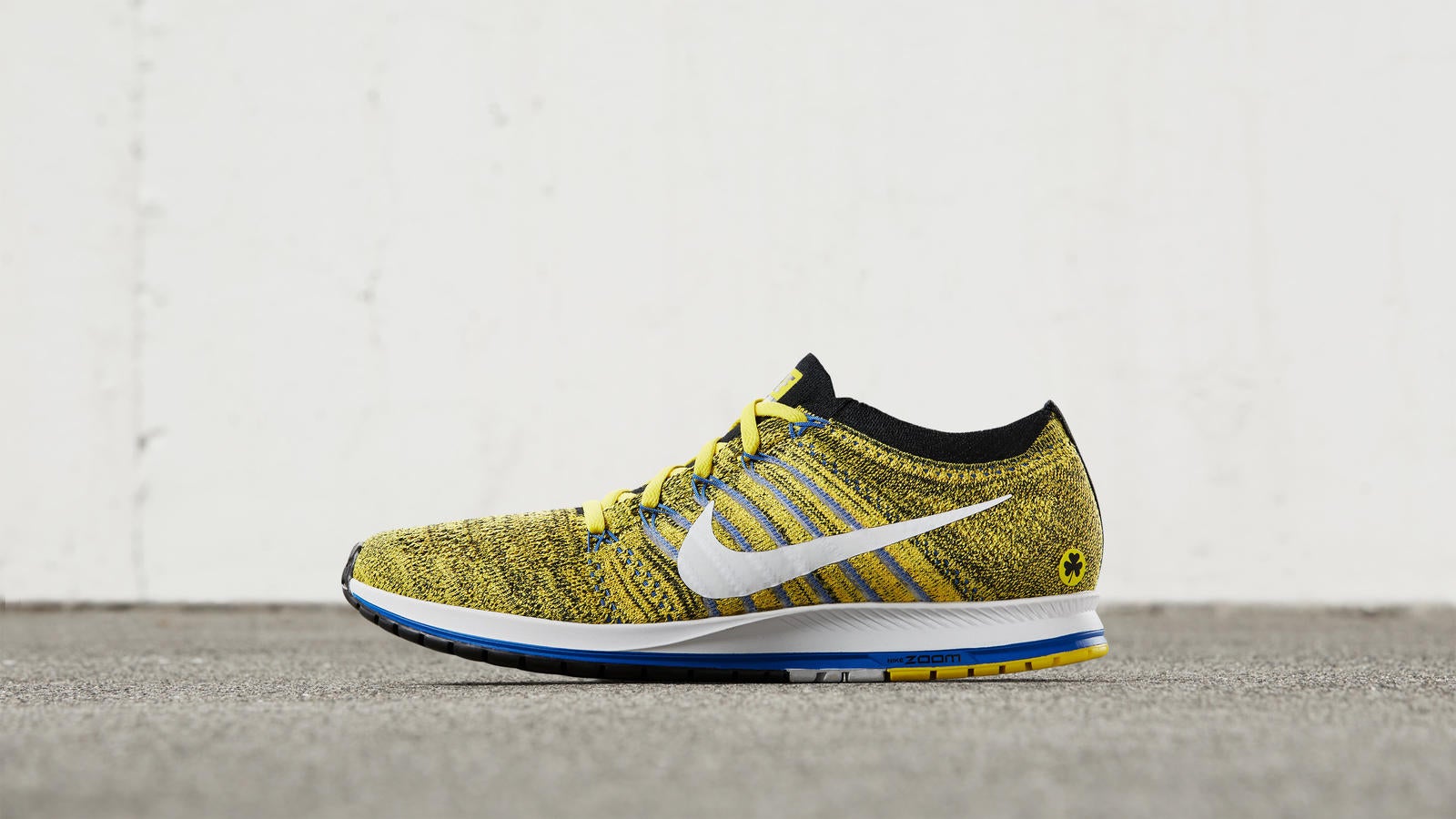 This Boston-specific version of the Nike Flyknit sneaker features the official colors of the Boston Athletic Association, blue and yellow, and is embellished with a small three-leaf clover on the back of the shoe. ($160, available on Nike+, on nike.com, and at select retailers) 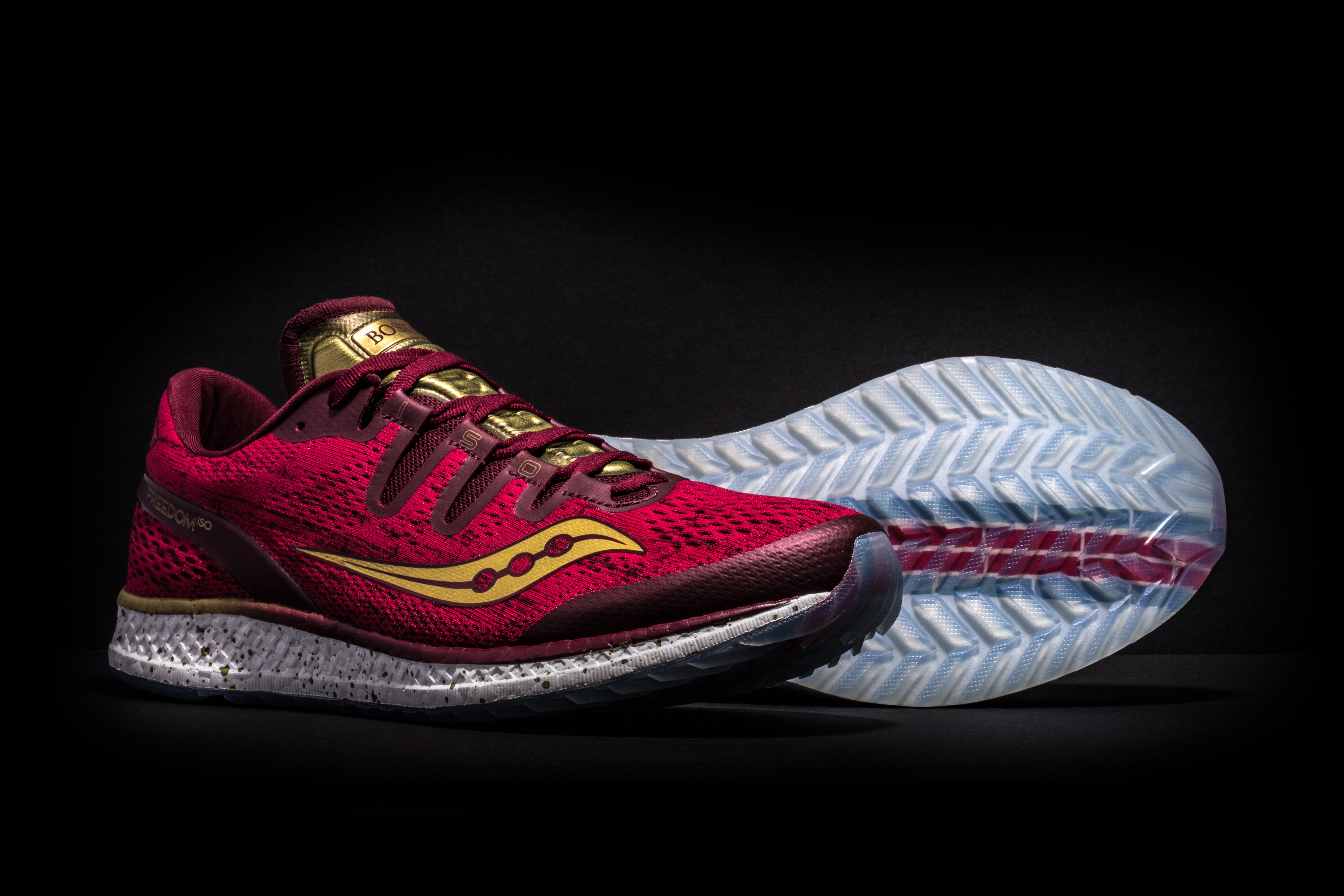 Lexington-based Saucony has released a special-edition version of its Freedom ISO sneaker inspired by the historic Freedom Trail in Boston. The outsole and sockliner are marked with a double-lined red-brick route, meant to emulate the brick lining that marks the Freedom Trail route throughout the city. The shoe is available in ‘Revolutionary Red’ for women and ‘Liberty Blue’ for men. ($160, available at saucony.com) This is the sixth consecutive year Boston-based New Balance has designed a shoe specifically for the city. The word ‘Boston’ appears three times on the shoe – on the sole, side, and tongue – and the vibrant purple hue is meant to represent royalty, in honor of one of the greatest cities in the world. ($115, available at newbalance.com) 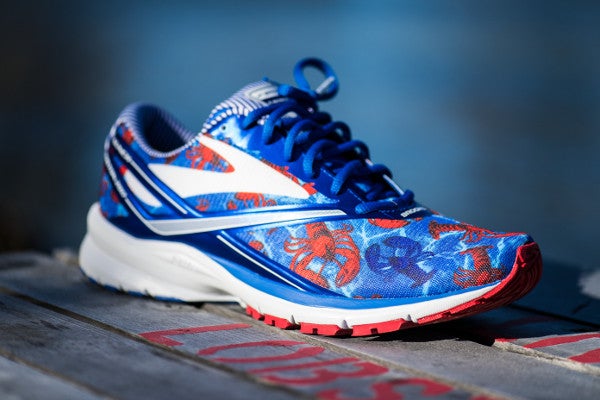 Brooks Running Company released a Boston Marathon commemorative version of their Launch 4 sneaker inspired by the lobster, a staple of the New England seafood industry. The crustaceans are printed in blue and red across the shoe, with ‘Boston’ and ‘2017’ stamped on the lace aglets. ($110, available at brooksrunning.com) 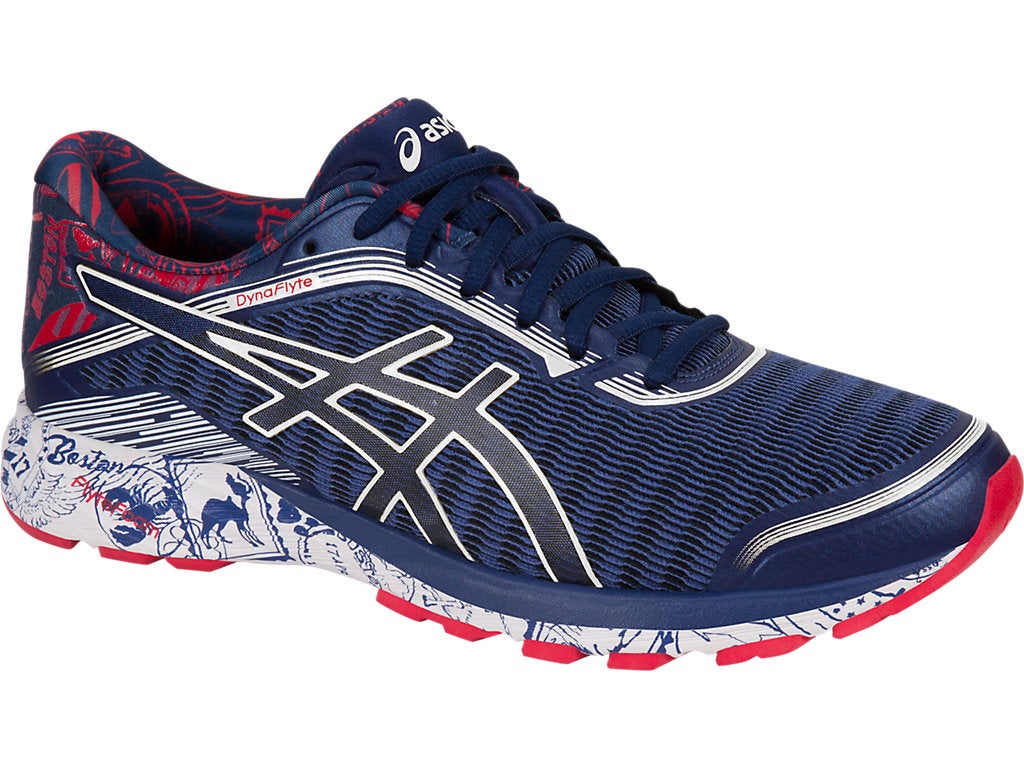 This navy and red limited-edition sneaker from Asics features a Boston-inspired pattern that showcases some of the most prominent symbols of the city–including lighthouses, lobsters, and Boston terriers. ($150, available at asics.com)

Adidas’ marathon-inspired sneakers are also decked out blue and yellow, the official BAA colors. The shoes are emblazoned with the BAA logo on the toe and 26.2 on the heel. ($170, available exclusively at the Boston Marathon RunBase and Expo) 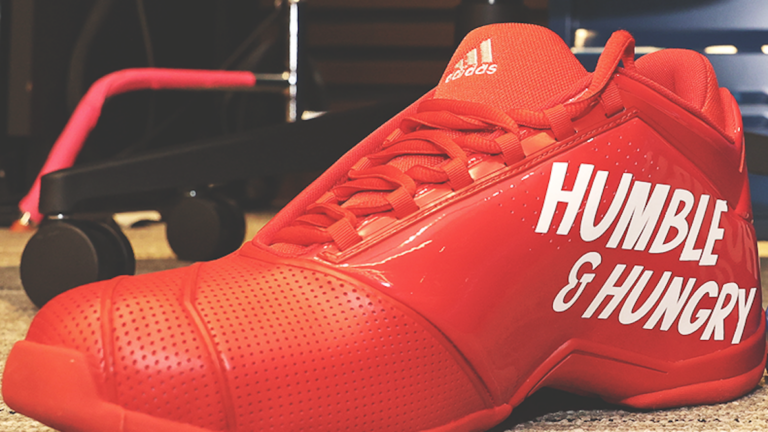