BOSTON (AP) — The elite women are on their way in the 121st running of the Boston Marathon.

Atsede Baysa of Ethiopia is back to defend her women’s title. She’s joined in the field by countrywoman Buzunesh Deba, the 2014 champion.

The top U.S. woman is Desi Linden, a two-time Olympian who’s placed in the top 10 in Boston three times. 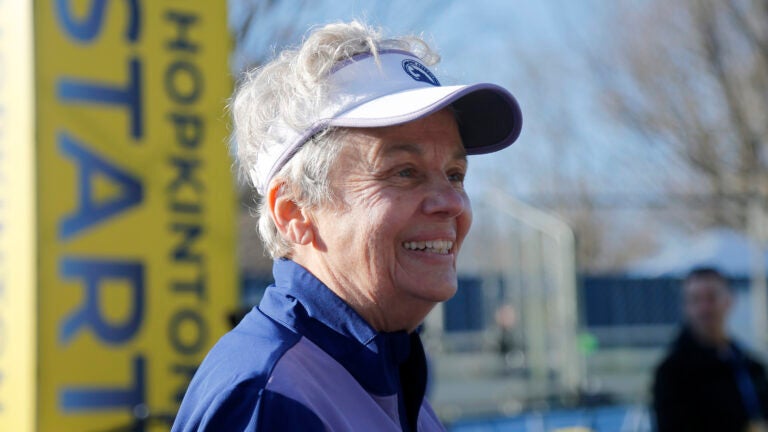