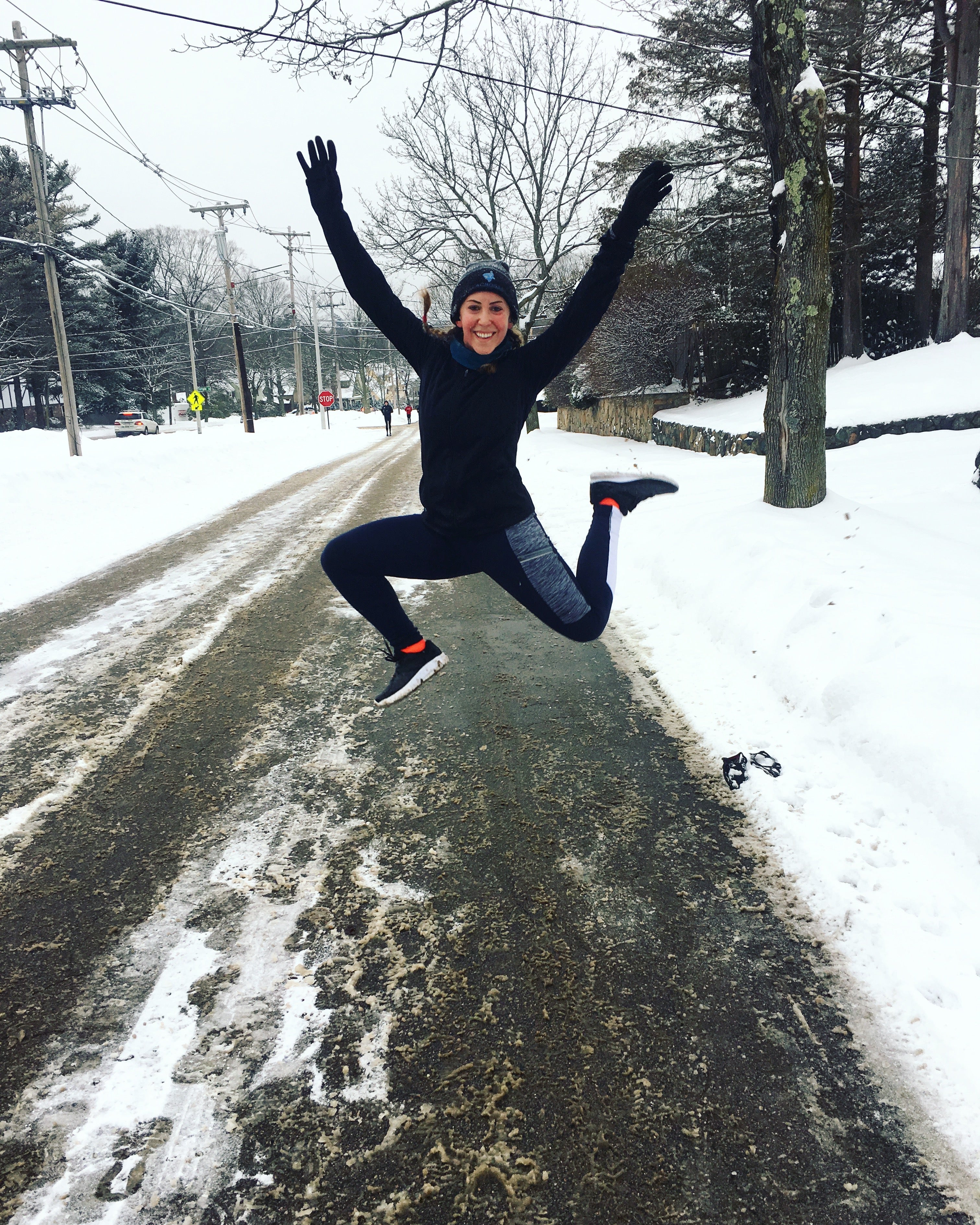 On April 15th, 2013, I was cheering on the marathon runners with some of my Tufts lacrosse teammates at the finish line. Suddenly, the first bomb detonated to our left. Confused, a few of us started to jog in the other direction, and then, the second explosion. This time, a lot closer and a lot louder. An ambulance brought me to Mass. General Hospital, where an all-inclusive team took care of the 40-50 dime-sized wounds on my legs. While my physical injuries eventually turned to less visible scars, the emotional trauma I endured was inescapable. The flashbacks, nightmares, fear of backpacks, fear of flying, fear of loud noises, were only some of the triggers that always brought me back to that awful day.

But that’s just it. April 15th, 2013, was not an awful day. Sure, two brothers tried to instill fear in Boston, but they messed with the wrong city. And that’s why I run. I run because two strangers approached me and wrapped their sweatshirts around my legs to stop the bleeding. I run because the staff at MGH were so supportive and calm in a time of confusion. And I run to use my athleticism as a vehicle to help others.

The Boston Marathon is not just a race, it’s a celebration. People of all abilities, backgrounds, and passions come together to embark on one of the most challenging experiences, both physically and mentally. I run because I am in awe every time I surpass what I think my body is capable of. I run with my sister to raise funds for MGH to help in the fight against pediatric cancer. And finally, I run because I love the city of Boston: a city that came together so graciously and continues to be one of the strongest cities out there. 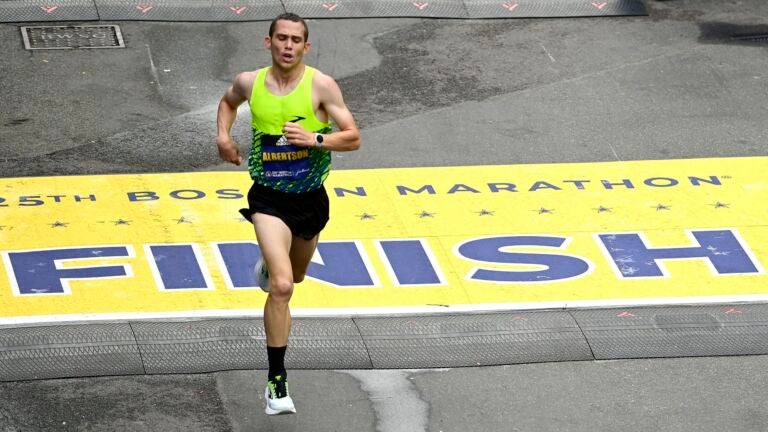 Who was that guy running way ahead of the pack? CJ Albertson explains his unique Boston Marathon strategy.