Lifestyle running brand Saucony, which has modeled running shoes after the Freedom Trail and the Green Line, has tapped into another local icon for its newest limited-edition footwear.

The Waltham-based company has teamed up with Dunkin’ Donuts to create an orange and magenta-infused version of its Kinvara 9 in anticipation of the Boston Marathon. The collaboration honors the “symbiotic relationship between running, coffee and donuts,” according to a press release. 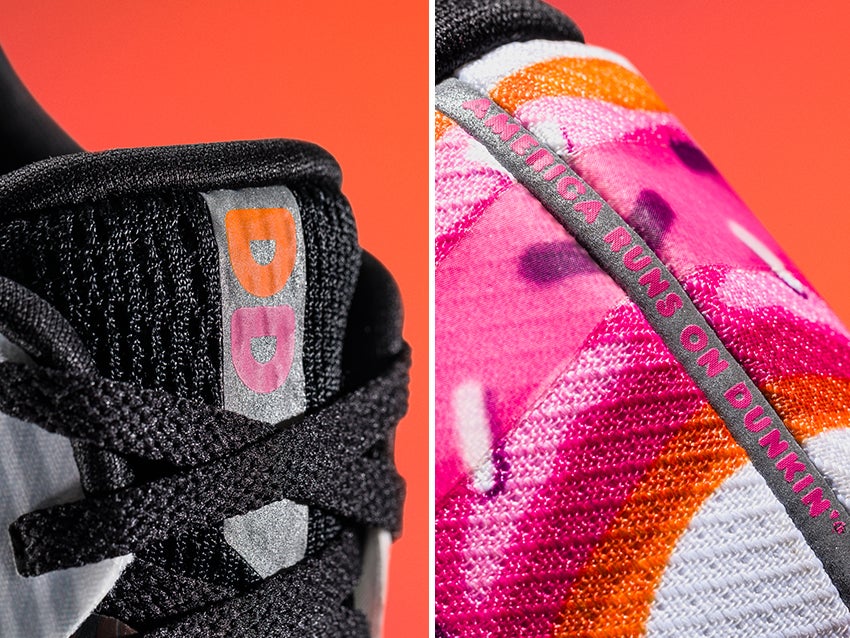 “The Saucony X Dunkin’ Kinvara 9 celebrates the joy, determination and delicious obsession of runners everywhere with a sense of playfulness that’s true to the heart and soul of both brands,” Amanda Reiss, chief marketing officer of Saucony, said in the release.

The Dunkin’ Donuts logo can be found on each shoe’s tongue, the Saucony logos are enhanced with a coffee-bean print, and “America Runs on Dunkin'” is printed along the reflective stripe on each heel. A strawberry-frosted doughnut sits on the heel of each of the shoes, surrounded by sprinkles. To top it off, the sockliners feature images of Dunkin’ Donuts hot and iced coffee.

The Saucony X Dunkin’ Kinvara 9 is available to pre-order for both men and women starting Tuesday for $120. The orders will ship April 3, when the shoe will also be available at Marathon Sports locations and on marathonsports.com. 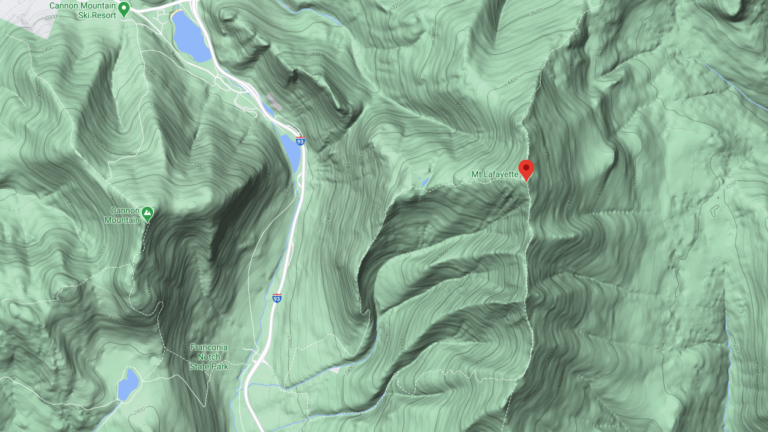